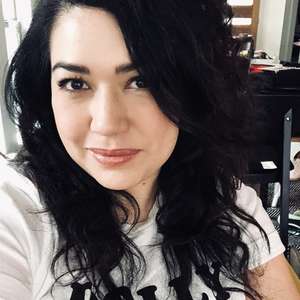 Anastacia Uriegas was born and raised in San Antonio, first as a curious only child, then a goth teenager, and eventually a fine art photographer having her first solo show at 20 years old followed by countless gallery showings. The daughter of a marketing veteran, Anastacia followed suit by interning at the seventh largest Hispanic advertising agency in the US and later serving as Creative Director for a boutique (aka tiny) marketing firm for over a decade. After moving to Austin -- yes, there a boy involved -- she found herself immersed in Austin’s vibrant food and drink community, initially as a publicist and later as a freelance writer for various national outlets, including Thrillist. In addition to freelance writing, design, and photography she currently serves as Creative Director for the Austin Food & Wine Alliance. Anastacia lives in East Austin with her very patient husband, a couple of kitties, and two beloved dog-children who bear striking resemblances to Ewoks.