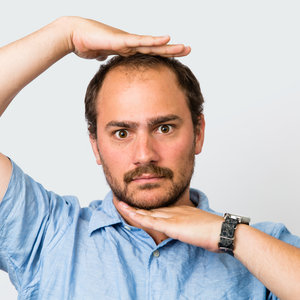 Dave Infante is a former producer and writer-at-large for Thrillist. He studied English at the University of Virginia, and has lived & worked as a writer in NYC since 2010. His journalism has won him accolades from his mother, and also an award from the James Beard Foundation. His pastimes include recreational cycling, recreational drinking, and underachieving on his once-vast potential. Follow DINFONTAY on Twitter, Instagram, Facebook, and, of course, Snapchat to see more of his ugly mug.