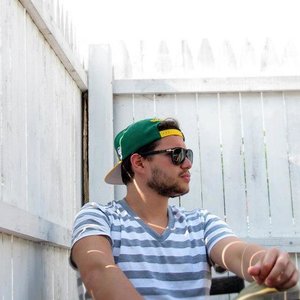 Evan's work has appeared in The New York Times, Sports Illustrated, MTV.com, Huffington Post, Highsnobiety, and more. Evan was once on TV while at a New York Giants game, but he was wearing a giant inflatable helmet so there was no way to tell it was him.