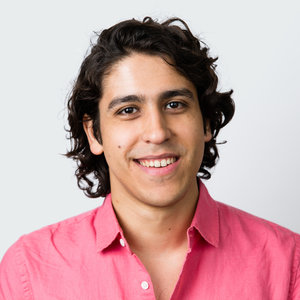 Gianni Jaccoma is a New York City native, a tech junkie, and a firm believer in the healing powers of pudding. He delights in words and wordy things, has a blog that he doesn't update nearly as often as he should, and lives for that tingly feeling he gets from great films and music. You'd probably like him if you met him, unless you've already met him and decided you don't like him. In that case, you're probably just not a nice person or something.