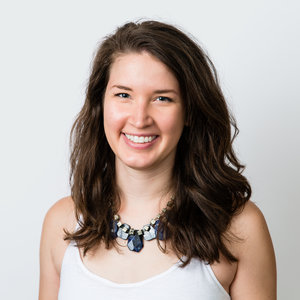 Liz Childers is a former writer & editor at Thrillist, and hails from the great state of Alabama, a fertile land with the best oysters, pulled pork, and football in the union. She earned a Bachelor's in English from Sewanee: the University of the South and a Journalism Master’s from NYU because she likes collecting artsy degrees. She’s currently daydreaming about collard greens, but she’d rather be with her cat drinking a beer on a front porch in New Orleans.