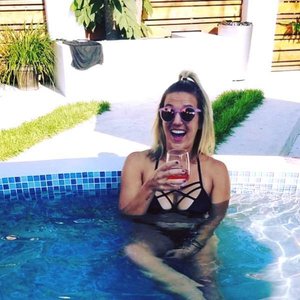 Since graduating with a journalism degree in 2011, Sam has been Woodward-and-Bernsteining it with hard-hitting articles along the lines of “Best Beers,” “Best Brussels Sprouts" and “Best Places to Bang” (occasionally combined). When she’s not polluting her friends’ feeds with shameless self-promotion—"JUST READ IT, OKAY?!"—she can be found playing soccer, drinking at Whole Foods, and attempting to bond with strangers via out-of-context Seinfeld references. Follow her half-assed attempts at adulting in Austin and NYC @Sam_Sumpta.