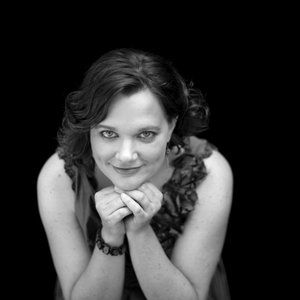 A native North Carolinian, Stephanie grew up in Charlotte, North Carolina, on good Southern cooking and lots of books. She received both her BA and MA in English from UNC Charlotte and was a former instructor of English and American Studies there as well. Writing has led her to some interesting places: haunted houses on lonely country roads, white, sandy beaches on the West coast of Florida, and dinner at lots of tables of Southern food, but if you get her started talking about it, it’s hard to get her to stop. Therefore, it’s best to discuss movies or gardening with her at a dinner party. She doesn’t write much about those. Her work has appeared in numerous publications, including Paste Magazine, The Local Palate, The Post and Courier, and The Hollins Critic.