If you grew up with something called a television, the chances are pretty high you remember at least one local car dealer that always, always, had the worst commercials ever. The chances are also pretty high some of those cringe-worthy commercials are actually pretty spectacular. Even Gary Busey has gotten in on the fun. We spent some time looking at the very best of the very worst, and now present you with 11 of the most hilariously bad local car dealership commercials of all time. 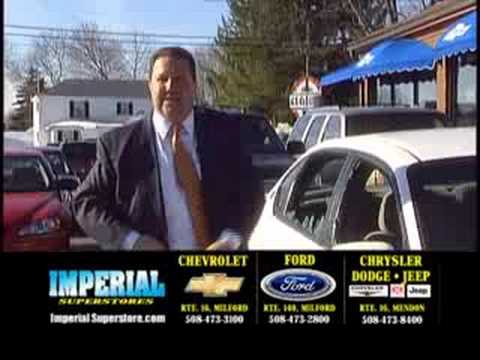 10. Imperial Superstore, Menden MA
You know how when you're negotiating with a dealer you nitpick every little thing to try to get the price down? This guy took care of that. 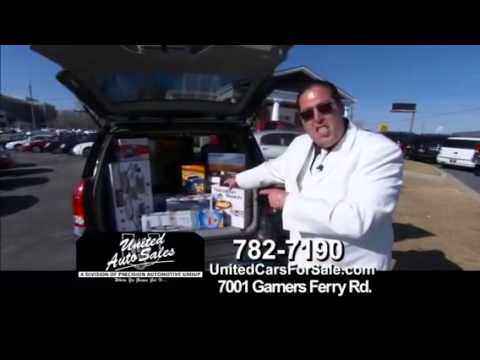 8. United Auto Sales, Columbia SC
These guys want to give you a trunk full of junk.

7. David Stanley Chevrolet, Norman OK
Oklahoma gets seriously bad weather all the time, so having a hail damage sale isn't out of the ordinary. But calling it the "Hail Yes Sale", and including a literal tornado of money? Awesome/horrible. 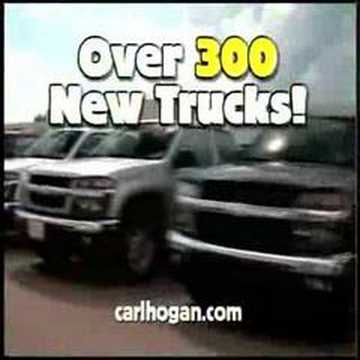 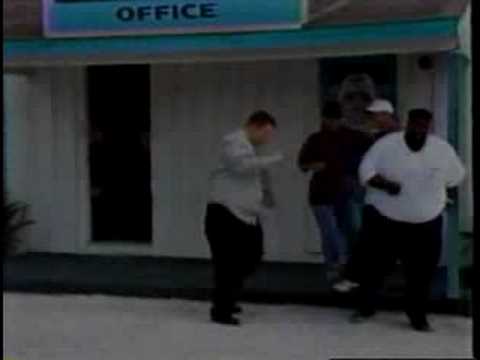 5. Family Auto Mart, Orlando FL
A couple of decades ago, these guys burst onto the Central Florida scene with gusto. If you want know what a beach party would be like with a bunch of obese car dealers, have they got a commercial for you. 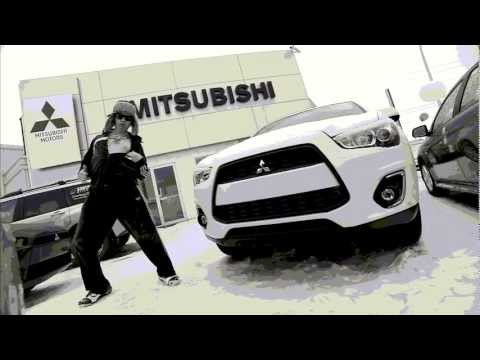 4. Southside Mitsubishi, Edmonton AB, Canada
Oh, Canada. Yes, Canadians can rap. No, they can't do it well, at least not these Canadians. 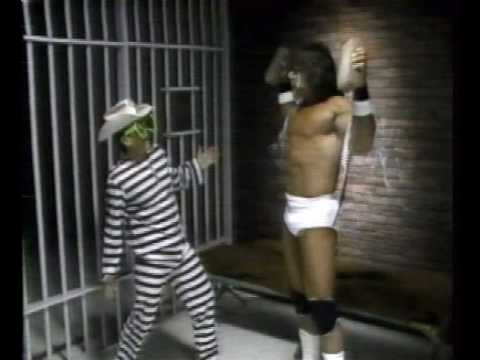 3. Westway Ford, Irving TX
Mean Joe Greed was a staple of 1980s Dallas commercial breakes, but the series he did with the Ultimate Warrior, back when he was just the Dingo Warrior, is amazing, especially when they're pushing Yugos. 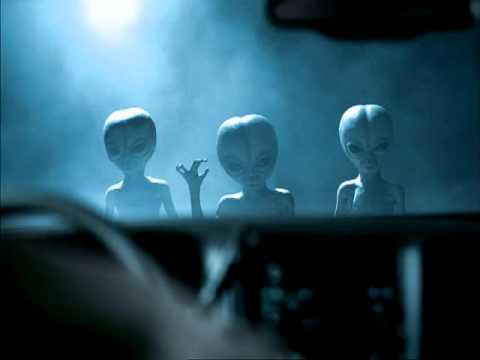 2. Suburban Auto Group, Portland OR
This is just part of a whole series of commercials centered on an option you can only get via their dealerships. One thing's for certain: watch enough of them and you're going to want a trunk monkey. 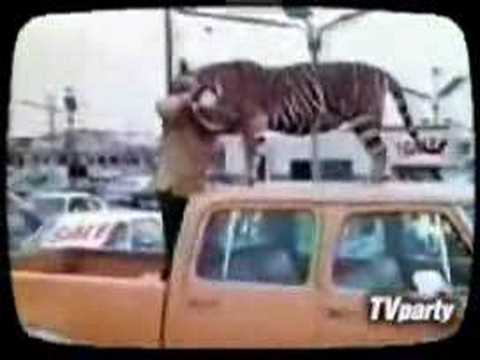 1. Cal Worthington
Cal takes the top spot not for any one ad, but for his lifetime's body of work that saw him wrestle wild animals, ride orcas, and stood on the wing of an inverted airplane... all while trying to sell you a Ford Probe for more than the price of a Mustang. RIP, Cal.

Aaron Miller is the Rides editor for Supercompressor. He really wants a Trunk Monkey.