The 9 Greatest Movie Car Chases of All Time

In movies with elaborate dance sequences, it often takes the actors months of work with choreographers to get the moves down. Without a doubt, dancing is hard. Now imagine that dancing isn't with people in a small room, but rather, with extremely fast and expensive cars driving on momentarily-closed off public roads surrounded by even more expensive infrastructure. This alone makes the almost-impossible logistical consideration of car chases one of the greatest art forms ever created.

When you think of car chases, some flashy scenes may come to mind. But often, they're simply manipulated on the ol' green screen (like the magnificent gif below). For instance, neither Daniel Craig, nor his stunt double, actually drove on those terra cotta rooftops.

But not everything is expensive CGI, rendered on Mac Pros and AVIDs instead of in the flesh. Sometimes directors dare to do it for real. And it's almost always better. Let's look at what we consider is the nine best of all time. 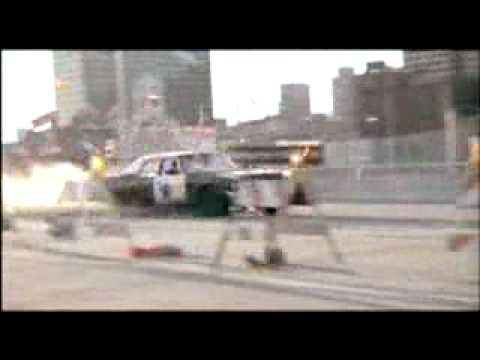 Who said you need an action movie to have a great car chase? There's a ton of fun driving in this classic, and probably the best-staged display of overturned police cars ever.

You know a movie has a great car chase when it starts production with eight beautiful white Dodge Challengers and ends with only one standing. In the final crash, they loaded a Camaro body full of explosives and just let it go. 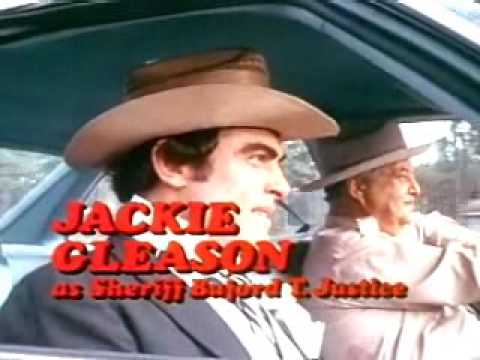 This classic Burt Reynolds/Jackie Gleeson joint has some awesome bridge jumps, burn outs, and more, as Burt Reynolds drives his "blocker car" to draw the cops away from the truck full of beer he needs to get from Texas to Georgia. The movie also has an incredible trailer, even by today's standards. No ad for Pontiac has ever been better. 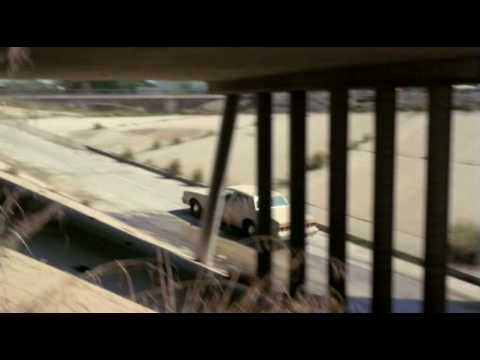 This incredible car chase took six weeks to shoot. Driving against full highway traffic is incredibly difficult to coordinate. They shot it last so they'd have the movie in the bag if something happened. Also, they had to bring in a new cinematographer to shoot the scene, since Robby Müller (famous for working with Wim Wenders) didn't know how to do it. The dude they brought in shoots Wes Anderson's movies now. 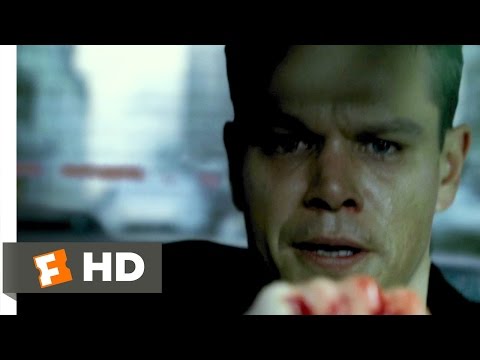 This brilliant car chase through the streets of Paris eschewed Ferraris and BMWs, instead going for a cheap Russian-made taxi. 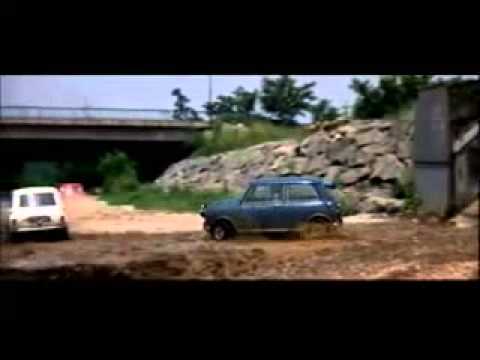 Despite the British Motor Corporation's refusal to provide any cars for the fun, the producers bought them anyway. All the traffic jams are real. When the government refused to shut down the roads, the Mafia stepped in to ensure blocks would happen (they really wanted this film to be made). Weirdly, Michael Caine didn't know how to drive when they made this, which is why he's never really driving.

Indeed, 93 cars are crashed in this movie. The movie is 97 minutes long. CGI did not exist. Some of the accidents filmed were unplanned. 'Nuff said. 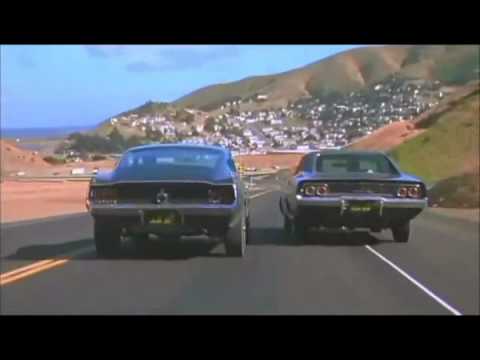 Bullitt does not have a strong plot. But it makes up for it by having some of the greatest driving scenes of all time. That's what you get when your leading man is more racer than actor. Steve McQueen was told to keep his head near the window so the audience would see it was actually him driving, not his double. And it's damn good driving. 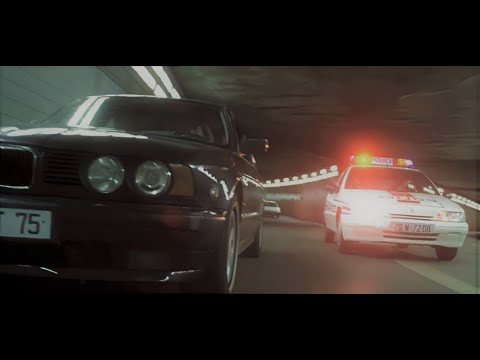 As the best of all time, you can be sure it wasn't easy to make. Most of the 300 stunt drivers involved were amateur racers, but one man, Jean-Pierre Jarier, was a real life F1 guy. Audi S8s have never looked better. When you're watching it, notice the lack of brake lights. It's full on pedal to the metal.

Ethan Wolff-Mann is an editor at Supercompressor. He grew up in Vermont and loves drifting on snow. Follow him on Instagram.