With 40 (yes, 40) years now under its belt, Saturday Night Live has produced hundreds of commercial parodies that sometimes outshine the rest of the show. Prompted by the wonderful Jim Carrey bit last Saturday night, here are six of the show's finest car commercials ever produced—they're often as depraved as they are hilarious.

The only car designed specifically for the clinically insane. Most notable for its perfect jingle: "There's a radio in my fingernail...CAR!"

A car so smooth that you can literally perform a circumcision in it...as they clearly demonstrate by doing so at 40 mph on a bumpy road. 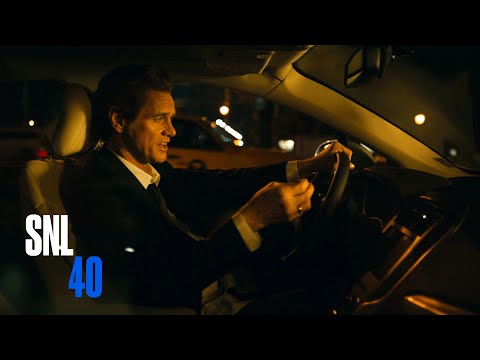 A car so sexy, you'll just want to have sex with it—and you can.

The little car that's made out of clay. Perks include: custom contour seats and beverage-gripping dashboard, and a price point of $179.

Jeremy Glass is the Vice editor from Supercompressor and thinks Phil Hartman was the greatest cast member in SNL history.