12 Personal Submarines You Can Own Right Now

You seem like the kind of person who would enjoy hopping off the yacht once in a while to take part in some deep sea exploration from the comfort of an extravagantly priced submarine. I know this, because anyone would enjoy it.

That said, you deserve to check out these 12 personal subs that you could actually buy today—if you were fabulously wealthy, of course.

If you've ever wanted to be a shark, but are a little squeamish about Dr. Moreau-style human/animal splicing, try the supercharged, 260hp Seabreacher X to get a taste of the fish life.

Scubster, the Schwinn of the deep, is a man-powered submarine that can get up to 6 mph under the sea, which is just fast enough to not feel completely stupid, and still work up a sweat. 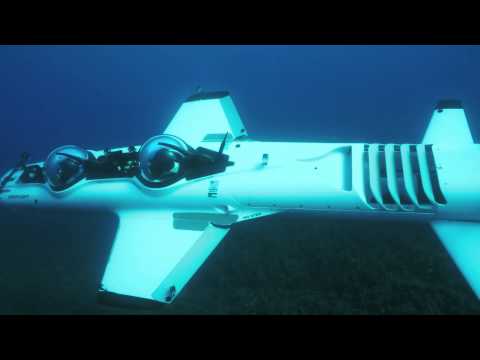 Though the combination of the phrases "all-electric" and "underwater" may cause some worry, the hover-capable DeepFlight Dragon is one of the premier mini-subs on the market, and can go for six hours on one lithium battery charge.

Triton subs were designed exclusively for "yacht-based deployment," according to the manufacturer. So either you'll need one as a quick escape from pillaging Somali pirates, or when your second trophy wife discovers your soon-to-be-third trophy wife.

While this is technically only a "semi-sub," because the top deck (that this lovely couple is standing on) never fully submerges, the lower compartment stays beneath the waves while cruising. It counts. Go ahead, call the submarine police. I dare you.

Price: $1 million - $3 million, depending on model

Another submersible designed for in-water yacht deployment, the SEAmagine promises a stable presence on the surface as well, in case you want to get out and marvel at your yacht from a different angle.

This machine, which is basically half-speedboat, half-submarine, has 900hp—so you can pretty much escape from any signs of danger, save giant squid attack.

A lil' sub worthy of the the fab four, this yellow submersible offers a comfortable way to explore all the octopuses' gardens in all seven seas. 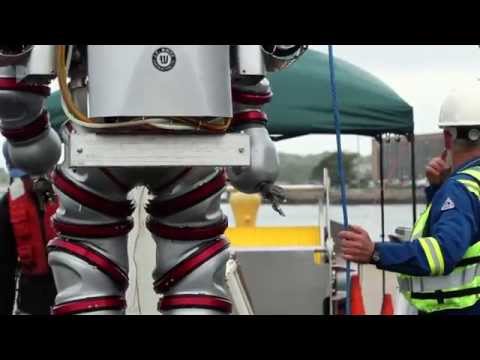 With full thrusters, grapplin' claws, LED lights, an HD camera, and the ability to fully move every limb, the Exo is like a spacesuit designed for the deep blue. If this suit is anything like their watches, it should all be smooth sailing. Or um...smooth sinking.

Spymaster, describing itself as "London's leading spy shop," does not advertise the price of any of their items, but outside sources confirm this diminutive aqua scooter costs a little under $20k. If the prospect of an underwater Vespa appeals to your sensibilities—and you don't mind being alone—this may be the sub of choice for you.

Could there possibly be a better feeling than driving your Lotus-inspired aquacar straight into the water, smoothly transitioning to an underwater sub? This would make James Bond sh*t himself. 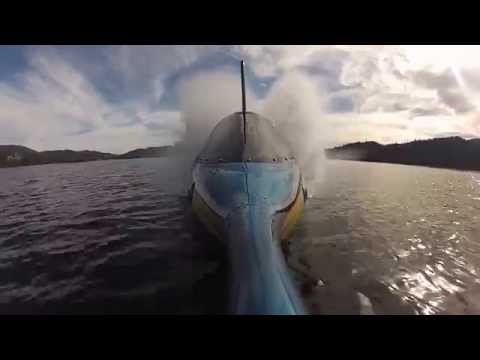 Despite the fact we already covered its shark-based cousin, the new custom sailfish is just too goddamn cool to exclude.

Wil Fulton is a staff writer for Supercompressor. He hasn't been on a submarine, outside of Disney World. Follow him @WilFulton.