The Most Epic Beer Pong Shots of All Time

Warning: This article is for beer pong lovers, only. They and only they can handle the over-the-top personalities and blaring techno that accompany these epic videos. Behold, the top 10 best beer pong trick shots ever. 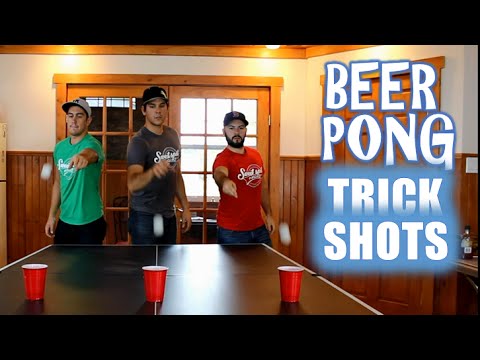 10. Turn Your Home Into a Beer Pong Theme Park

From using a plate as a backboard, to turning a ceiling fan into a Solo cup merry-go-round, these guys transformed their house into a vast beer pong amusement park, where boozy dreams come true. 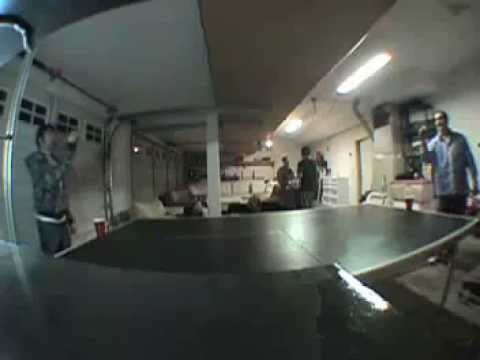 Props to these guys for filming this impressive trick shot montage nearly a decade ago. This video was shot during the early years of YouTube, before everyone and their mothers had a smartphone capable of recording anything in high definition. For that, and the fact that this video is techno-free, we award them with the No. 9 spot. 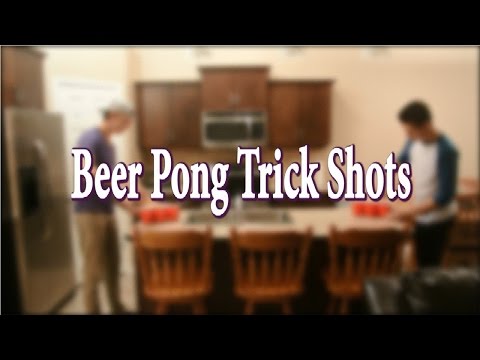 Don’t feel like playing a sad drinking game with just you and a friend? Add some excitement by playing trick shots only, like these two guys. We suppose if you reach an unadvisedly high level of proficiency at beer pong you have to up the stakes somehow. 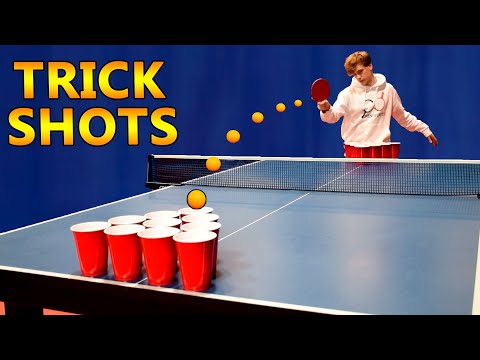 These two Finnish trick shot pong players from “Pongfinity” brought their ping pong skills to the basement. Fans of the beer pong variation popularized by Dartmouth will appreciate the trickery performed by these two paddle wielding players. 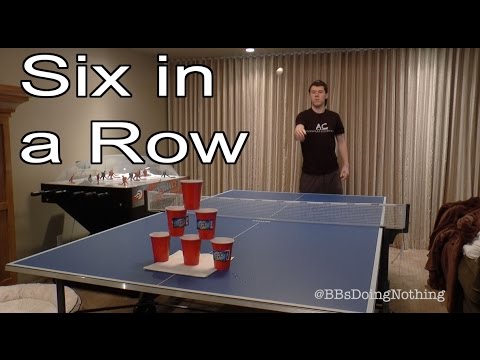 Coming in appropriately at No. 6 is this guy, who arranges six Solo cups in a tri-level pyramid, and proceeds to sink them all, one by one. No video editing, no techno, no annoying introduction—just pure skill.

5. Be Careful Swatting Those Bouncers

During a real game of beer pong, this guy swatted a clever bounce from his opponent, but as Ra's al Ghul tells Batman in Batman Begins, “Always mind your surroundings.” And, like Batman, this guy pays the price for not doing so, sending the ball ricocheting off the cabinets and shelves behind him and into one of his own cups. 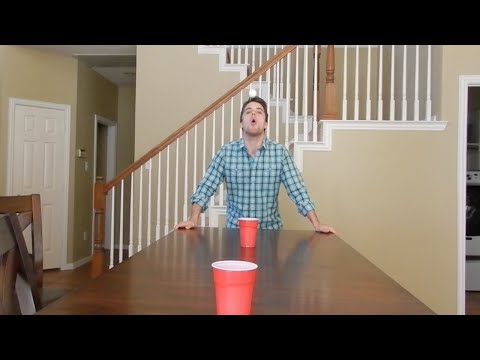 Using only his mouth, Josh Horton sinks some pretty impressive shots in this impressive-if-gross montage. It left us wondering, though, if being able to tie a cherry stem in a knot means you’re a good kisser, what exactly does being able to propel a ping pong ball into a cup with your mouth mean?

3. Who Says Golf Is Boring?

Professional golfer Tania Tare shows she can do more than just hang with the frat boys, scoring an appearance on CBS with her amazing golf beer pong shots. She takes down cup after cup with trick shot after trick shot, each more amazing than the last. 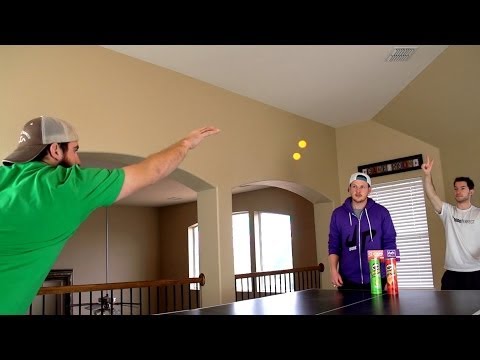 Dude Perfect tops nearly everyone with impressive shot after impressive shot in this Rube Goldberg-esque trick shot. It’s so entertaining, you barely notice the product placement. 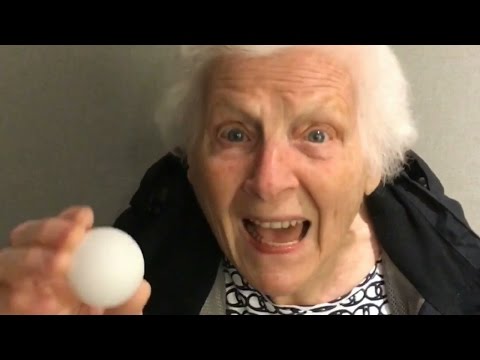 Looks like a certain 100-year-old grandma has some competition. Age truly is just a number to this grandma who christens every room of her pretty awesome home with a crisp trick shot, all with the help of her loving grandson. As Ross Smith’s grandma says, “Ball is life.” Words to live by.