The 12 Greatest Goo-Based Toys Of The '90s, Ranked

Ah, the 1990s. 'Twas a much simpler time then. Instead of iPads, we were handed large piles of various goo, and told to "have at it." And have at it we did. As kids we embraced the ooze, which is why we should never forget the shapeless toys that shaped us, for better or for worse.

In theory, Squand was super intriguing. It's hydrophobic sand, meaning it clumps up under water, while appearing like regular sand out in the dry world. So basically, it was pretty much worthless unless you always had see-through buckets of water around, and didn't mind your hands wrinkling up like an octogenarian crab fisherman. 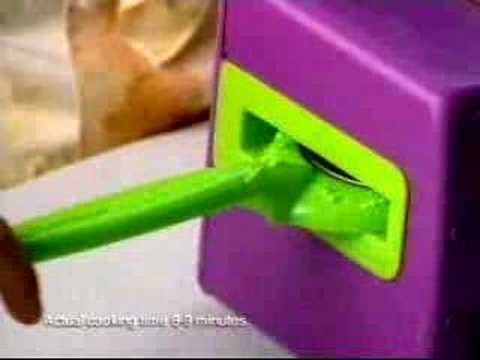 A more masculine alternative to the delicate Easy Bake Oven, the brilliantly titled Queasy Bake Oven was essentially the same exact thing as its counterpart, but painted neon green and purple. It loses points for being unoriginal and based around the sole purpose of cooking things that are meant to be gross, and unhealthy. If something is going to taste awful, I at least want it to be good for me.

Gooey Louie was a veritable sinus infection simulator, with the entire purpose of the game (I guess it was a game?) revolving around pulling snot out of the titular Louie's nasal cavities. It gave snotty kids a normalizing figure to look up to, I guess, but the whole thing is a little half-baked, in my opinion.

Whether it was you or a friend, someone inevitably stretched Mr. Armstrong a bit too far and exposed his gooey biceps for what they were: a substantial amount of gelled corn syrup. Fun fact: a few years ago, a live-action Stretch Armstrong film staring Twilight bro-wolf Taylor Lautner was produced. It was ultimately cancelled, denying Lautner the inevitable Oscar he would have received for his role as a stretchy blonde action figure. The world still weeps. 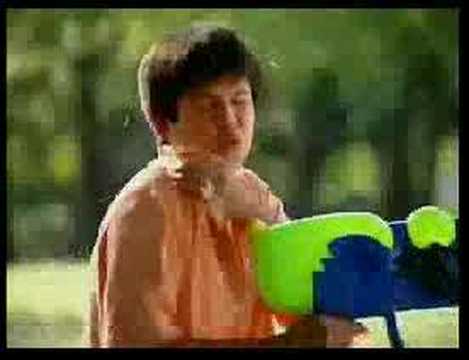 This product was highly questionable and likely resulted in numerous lawsuits. Why would anyone buy this?!

Amongst the seemingly endless array of Gak-based accessories Nickelodeon peddled upon '90s kids, the Gak gun is the clear frontrunner. It was a gun. That shot Gak. 10/10, would still play with. Its only downfall is that it is 100% reliant on Gak, so it can't be higher on this list. 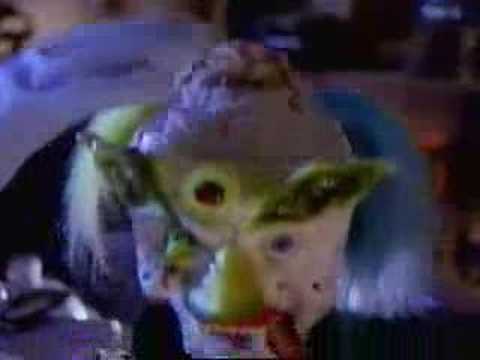 '90s horror titan R. L. Stine contributed a lot to our childhood, and this gross-out alternative to Mr. Potato Head stands out as the premier Goosebumps-based toy from back in the day. The Monster Head would rank higher, but I would have preferred a botanically-themed play set based on this classic novella, instead.

Okay. So Silly Putty has pretty much been around since the Harding administration, but it definitely had a moment of resuscitation amongst the gooey toy craze of the '90s. And, as the original goo-based toy, it deserves a spot on this list. Though some may consider it to be a poor (or old) man's Gak, or just an inedible form of chewing gum, Silly Putty has been around for half a century for a reason.

For such a sticky substance, Floam was a pretty solid concept. It was slime, filled with little styrofoam balls—allowing you to mold it into whatever shape you wanted, like mini-Michelangelo. Though it never looked as good as it did on the commercials (what does?!) and it stuck to your fingers like molasses covered in Gorilla Glue, Floam was a young creative-type's dream toy. 'Till it dried out, of course.

Of all of Nickelodeon's goo-based contributions to the toy world, Smud was the most underrated of the bunch. It took all the best parts of Play-Doh and rectified its one downfall: Smud never got all dried up and crusty. Each Smud package came with a new mold, and it was all dripping in glorious, '90s era fluorescent color. Some say it smelled horribly. Me? I think it smelled like sweet, musty nostalgia.

Let's get real: this shit was just plain awesome. If you don't have some hazy memories of making a few ridiculously colored, little plastic bugs (and then trying to eat them, for some reason), you, my friend, did not have an acceptable childhood.

Of course this made it to the #1 spot. It's goo toy perfection. Plastic-scented, eternally entertaining, and available in stunning variety (Solar Gak, Smell My Gak, Metallic Gak), it was the defining muck of my childhood, as I'm sure it was yours. My sources tell me "Gak" is slang for cocaine, which gave its creators at the Nick-labs quite a chuckle, but I refuse to taint my Gak-coated memories in any way. Gak will always stay golden, at least in my mind.

Wil Fulton is a staff writer for Supercompressor. He wouldn't trade his goo-filled childhood for all the Gak in the world. Wait, yes he would, actually. Follow him @WilFulton.