Read this right now. It will make you smarter, more confident—every woman alive will have no choice but to desperately fall in love with you. All your friends read it, you don’t want to be considered uninformed, right? And if you don’t read it now, it may go away, forever! Also, I can promise, with 100% certainty, YOU WILL DIE A HORRIBLE METH-INFUSED DEATH IF YOU CLICK OUT OF THIS. (More Ovaltine, please!)

Advertising (the good kind, at least) falls somewhere between a science and an art-form. The Don Drapers and Peggy Olsons of the world have long used brilliantly-crafted creative and subconscious psychological cues to appeal to the masses, veiled in short-form entertainment; well-made ads can be more endearing and memorable than the shows and pages they are sandwiched between. Listed here are 14 examples of commonly used advertising techniques, separated into four key trajectories: Power, Emotional Connection, Sex, and Fear.

Succinctly put, altercasting, in the advertising world, deals with creating an archetype, or projected identity, behind a brand. It implies an ethos inside a purchase, and asks consumers to believe a certain product would better enhance their chosen type of lifestyle.

For instance, in this 1800 Tequila commercial, Ray Liotta, local hothead, implies that real men don't drink cocktails with umbrellas, they drink a simple glass of 1800 on the rocks. If you want to be old-school-cool like Ray, that's what you need to do. Look, I'd listen to Ray Liotta, if i was you. Haven't you seen Goodfellas?

By stroking readers' egos in this ad, twice no less (implying the consumer is not only rich, but prudent), advertisers empower you, and try to convey that that clever, successful people would enjoy the advertised product. The trick here is to not go too far, and to infuse some humor so it's not blatant.

Think of the ads that start off, "You are a man who knows what he wants, aren't you?" That's the general idea here. I use a similar technique on my girlfriend and employer. They call it "brown-nosing." I call it sensibility.

In this surprisingly smart, current example, McDonald's doesn't try to shirk their criticisms—they embrace and expand on them. This is basically reverse psychology, delivered with absurdist humor and blunt truths. No one, particularly our ad-savvy generation, wants to feel like they are being "sold" something or being told what to do, and acknowledging resistance puts the power of honest, transparent choices back into the consumers' hands.

And in a world where everyone has a public platform to spout criticism online, this is a clever—and effective—way for companies to deal with perceptive shortcomings. 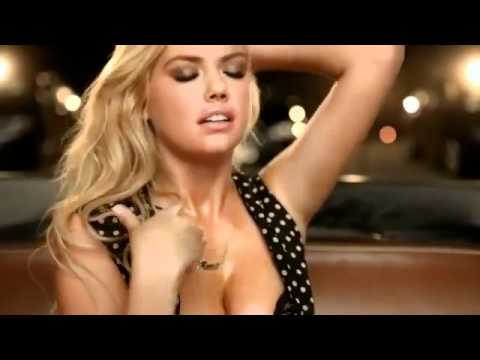 Grab your attention, by any means necessary

If you haven't noticed, attractive women tend to get guys' attention quicker than anything else—save for bacon, maybe. It's an advertising trick as old as time, and it's not exclusive to one sex, by any means. Putting a beautiful model in your ad makes people associate your product with being desirable, and instills your company into peoples' horn-dog brains. 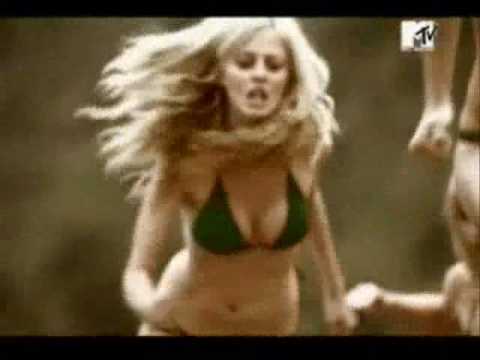 Another way advertisers leverage sex to promote items and services is by over-promising a set positive result, often times revolving around knocking boots. In this classic example, Axe guarantees you will literally send women into a frenzy if you use their body spray, which according to my own middle school experience, is not at all the case. Another classic examples include hair-loss solutions, workout gear, and basically any product that tries to imply that it can get you laid. 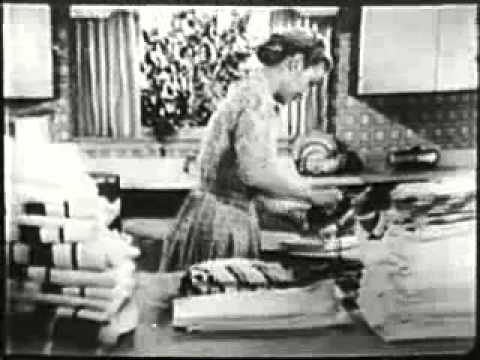 "You're not good enough"

This form, which is essentially another type of altercasting, tries to make people fear that they are not living up to their societal roles, and what is expected of them. In those horribly obtuse and antiquated detergent ads, it's constantly asserted that only certain brands will fulfill domestic expectations and allow a woman to be "a good housewife."

Though this type of ad is generally stuck in the past, there are some modern examples of this method still being employed, mostly through lower-budget and local ads. 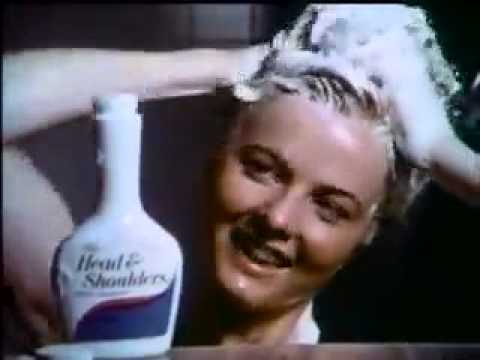 From dandruff, to yellow teeth, to not being able to achieve a solid erection, advertisers play on men and women's romantic vulnerabilities and insecurities in order to better display the intended benefits of their products and services.

The "fear of missing out" is not a plague that affects our generation alone. Ad men have long been using our inner fear of not being invited to join the "popular" group, or not fitting in, generally. In this Newport example, they are trying to convey and propel the myth that people who smoke Newports will walk down cobblestones streets, laughing maniacally while staring straight ahead, which is pretty much the American dream.

Straight up scaring the sh*t out of you

Not that I was ever going to try meth in the first place, but I won't try meth extra hard now.

Who wouldn't you want to be like Mike (besides the obsessive gambling problem and lack of close friends)? By using famous, well-liked celebs as a selling point, people connect and associate positively with brands, on a more personal level. Though this can easily backfire, so brands need to pick their celebrity-associates very carefully.

By attaching human attributes to inanimate objects, plants, and animals, we become more likely to feel connected and compelled to purchases. The photo above illustrates this by making the lion appear human ("He's disappointed, just like people!"). This method also rears its head in logos and typeface: take the Amazon logo for instance.

The arrow under the name gives the impression of a smile, which incurs a feeling of friendliness. This is not uncommon at all—the "E" in the Heineken logo resembles little smiling guys. The shaping of text is particularly important. Occasionally, text will be structured to resemble a "v," a womanly shape, if the product is aimed at a male audience.

Humor can be added to the mix in almost any of these other entries—and it often is, but more and more recently, humor has been the main tent pole in widespread advertisements. Why does humor work? It makes the boring, interesting. Car insurance alone is not compelling. Car insurance with a talking pig and pinwheel is pure advertising gold.

Tugging on those heart strings is a sure-fire way to connect with audiences. In this modern, classic VW spot, a Star Wars reference gives viewers a dose of white hot nostalgia. it also sparks our imagination and reminds us of when we were kids ourselves. I can't relate personally, because my parents were vehemently anti-Sith.

If a commercial for long-distance phone service has ever made you shed a tear, you've been heavily affected by the nostalgia factor. Not that there's anything wrong with that. I've shed a tear or two to the World's Most Interesting Man. His life is a masterpiece, and reminds me of my younger days.

Wil Fulton is a staff writer for Supercompressor. He was generously compensated by Newport cigarettes for writing this. Just kidding. Kind of. Follow him @WilFulton.