Which house drinks the most wine on Game of Thrones? 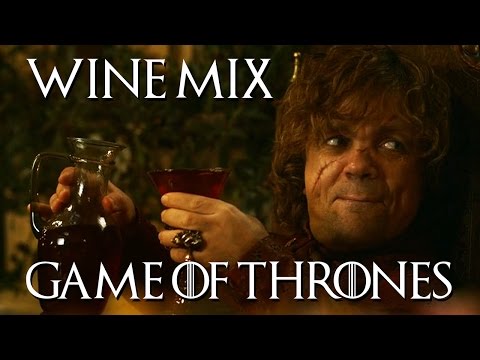 In George R.R. Martin's universe, almost everyone's a wino. And while they've all been busy fighting over the Iron Throne, one fan with time on his hands decided to ask the more important question: who's the king of Cabernet?

Kristin Hunt is a Food/Drink staff writer for Thrillist, and would not trust any wine offered to her in Westeros. Follow her to self-preservation at @kristin_hunt.