I Tested the $450 Champagne Gun and It Literally Backfired 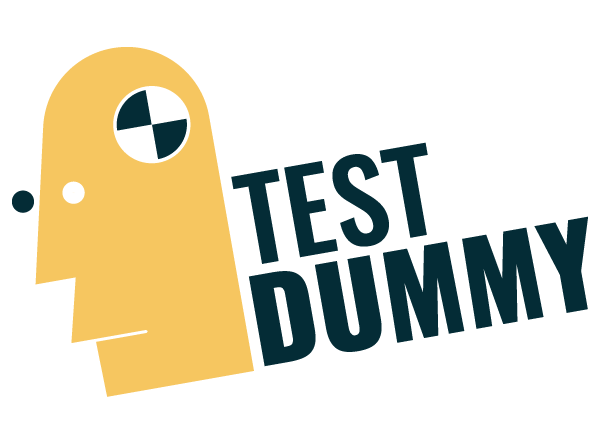 It's not every day you get to blast your friend in the face with a jet stream full of bubbly out of a rose gold tommy gun. So when Jeremy "King of Sparklers" Touitou emailed Thrillist's entire editorial team to ask if any adventurous soul would fancy a go, I was obviously like, "OK, LOL," and he was like, "Sounds good."

Three days later I had my mitts around my own bona fide $450 (but, surprisingly... um, plastic) Champagne gun. All I needed was a couple magnum bottles of 'pagne and a willing victim, and I'd be in business. So I refused to do any work until my bosses let me expense two magnum bottles of Champagne. They abided.

I grabbed my close friend/office rival Jeremy "Don't talk about how many Fleshlights I've banged" Glass, and took to the streets of SoHo, where, luckily, you can almost legally drink/spray alcohol in public now. We told all the tourists to back the eff off, and I let this sucker blow.

A couple of things about this Champagne gun. There's no trigger. You just shake the thing as vigorously as you can until it spurts. Ha. Ha. I could make a joke about prom night, but I'm saving that for later.

Another thing -- and granted, I may not have been doing it correctly, because like any self-respecting dude I throw away any and all instruction manuals immediately -- it backfired hard. Maybe it was the karma police. Maybe I had a defective model. It doesn't really matter, because now, I'm soaked in Champagne, and the same editors who financed my bottles are making me write this before I change my clothes.

It was wet, sticky, and right in front of everyone. Just like prom night. (There it is.)

So, sure, I'm drenched in cheap Champagne, my friend made me buy him new chinos, and at least three tourists thought, "Only in New York, amirite?!?" -- but at least I learned something.

Oh wait, no I didn't. But it was still pretty damn fun.

Wil Fulton is a staff writer for Thrillist. He needs to be a submarine cook. Follow him: @wilfulton.