Andy Warhol once commented on the democratic nature of Coca-Cola by noting that a celebrity drinks the same Coke as a homeless person. But now he's dead and wrong, because all the cool kids are flocking to a hipper, bottle-ier, more delicious Mexican version of the world's most popular soft drink, which's characterized by said vintage glass bottle, pure cane sugar instead of high fructose corn syrup, and a richer taste/price tag. Read on for 12 facts about the popular Mexican soda, plus one potentially offensive commercial.

1. Mexican Coke has 10 more calories than the classic version (150 vs. 140) and is thus more likely to contribute to a North Pole-sized waistline.

2.Popular Science reported that non-glass bottling methods have the potential to slightly alter the taste of a beverage, with aluminum cans absorbing small amounts of flavor and plastic bottles contaminating the soda with very small amounts of acetaldehyde, the harmful cousin of acetaldrjekyll. So Mexican Coke needn't worry about such things.

3. Despite listing sugar as the primary sweetener, Mexican Coke was found to have the same sucrose levels as plastic bottled and fountain drink versions in a study by the fatties at the North American Association for the Study of Obesity. It was found, however, to have a lower fructose-to-glucose ratio, making it slightly less likely to contribute to weight gain and high blood pressure.

4. "If you want to hide a secret, you must also keep it from yourself," wrote George Orwell in the novel 1984. That is coincidentally the year that Coca-Cola made the switch to high fructose corn syrup, rolled out New Coke (conspiracy theorists insist it was a diversion), began their denial of the flavor disparity, and started hiding miniature video cameras in their bottle caps.

5. The official party line from Mr. Coca-Cola is that there is no perceptible taste difference between Mexican and American Coke and that, wherever it comes from, "it's the real thing"! 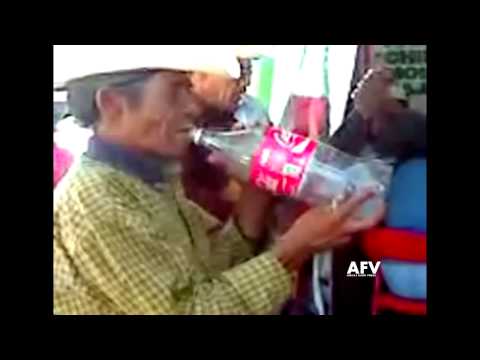 6. Mexican Coke is also much more musically talented than its American counterpart.

7. The NYC ramen-slingers at Momofuku took flak on Twitter for selling the South-of-the-border cola for $5 a pop, which they defended, citing import costs and hipster taxes.

8. Proving they're also on the cusp of breaking trends that have nothing to do with cargo shorts, Old Navy reportedly sells Mexican Coke at some of their stores, alongside vintage Coke tee-shirts that Mom thinks would look great on you.

9. The extra-deliciousness of Mexican Coke results in an insanely popular rate of consumption by our neighbors to the South, with each person consuming 675 servings of cola per year, compared to 394 in the US. 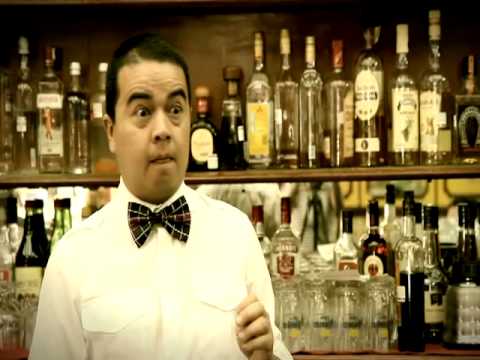 10. It's the only soda endorsed by Black Dynamite.

11. If you get a Mexican Coke in Mexico, where they call it "non-American Coke", you won't see any nutritional information sticker -- those get slapped on when the bottles make their way up here. Maybe they should think about it, though: they recently surpassed us as the most obese country in the West!

12. A clue as to why Mexicoke still uses real sugar -- Mexico produces twice as much sugarcane as the United States.

13. When interviewed by the only polite cameraman in the history of TMZ, Vincente Fox attributed the superior taste of his country's cola to the hearts of the Mexican workers.