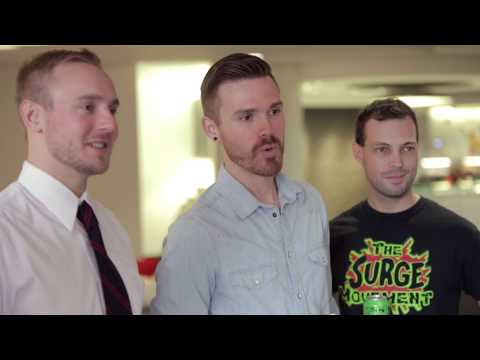 After an impressive campaign by its devout fans, one of the most iconic relics of the '90s is making a comeback. And while we wish we could say the Lawrence Brothers classic Brotherly Love is returning to NBC, we're still pretty stoked to announce Surge is back.

The leaders behind the SURGE Movement took to YouTube today to spread the good news. Apparently, all their Facebook sharing and letter-writing to The Coca-Cola Company finally paid off, as the corp is putting Surge back on the market for the first time in 12 years. The soda will be available exclusively through Amazon, which is offering Surge in 12-packs of 16oz cans. There's no word yet on how long it'll stick around, or when the competition will respond with a limited run of Crystal Pepsi, but, for now, have some Surge points, everyone.

Kristin Hunt is a food/drink staff writer for Thrillist. She's actually never had a Surge, and worries it's too late for her now. Follow her to FOMO at @kristin_hunt.