Karaoke Songs That You Should Be Ashamed to Sing

By Wil Fulton, and Andy Kryza

We've all got our go-to karaoke jams, the songs that we immediately gravitate toward despite the presence of a gigantic songbook the size of an unabridged dictionary… one that includes the collective works of Neil Diamond and Neil Young.

But guess what? Your go-to songs are probably somebody else's. In fact, probably a lot of somebody elses, and those somebodys are probably in the same bar as you right now. We say live a little. Move past the cliche. Stop being so predictable when singing to a roomful of strangers. Start by erasing every one of these songs from your repertoire. 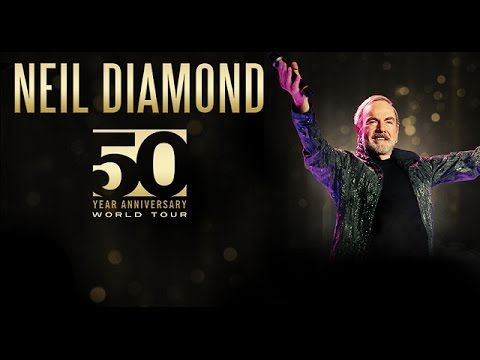 Just because it's going to be performed five times in the next hour -- complete with a raucous "so good, so fuckin' good" chorus by a bunch of middle-aged former frat guys -- doesn't mean it should be.

"Baby It's Cold Outside" by Bing Crosby and Doris Day

Everybody's favorite wintertime duet takes on a very sinister light when you see the lyrics projected on a screen and start to wonder if the male part was written by Bill Cosby.

It's bad enough that you're a white millennial from suburban Iowa City who decided that Dead Prez was your go-to, but the glee with which you substitute various words for the "N" one is a little disturbing.

"Jessica" by the Allman Brothers Band

"Well shit," you think as Dickie Betts hits his fifth minute of beautiful, wordless guitar solo. "I think I meant 'Melissa.' Also why is there a long instrumental love song in a karaoke book?" The answer? To teach you to pay attention. Now you're stuck on stage. Go with it.

Nothing screams "I was once a theater geek" quite like busting out a Grease duet with the person you lost your virginity to. At age 39.

"The Devil Went Down to Georgia" by the Charlie Daniels Band

While approximately 4.5 minutes of air-fiddlin' might be fun to you, it's exponentially worse for the crowd of bored spectators who would probably sell theirs soul to never hear your "Southern" accent again.

First of all, you don't have the range. Second, congratulations: You just inspired a room full of revelers to call their exes, restraining orders be damned.

"Party in the USA" by Miley Cyrus

This song represents the exact moment in time when Miley shed her pre-packaged Disney-channel sheen and turned into a legitimate, adult pop star. But to you this song represents a starter course in how to burst your friends' eardrums by screeching "ayyy eee yayyy eee yay ee ayyy" into a mic. It doesn't even sound good when she does it.

Any Disney song (but especially "A Whole New World")

Sure, you implore people "don't you dare close your eyes" during your little magic karaoke ride, but it's either they do that or strain their retinas from rolling them.

They say the seventh circle of hell is littered with boozed-up white dudes in polos straggling along to half-baked renditions of "Piano Man." We say hell is too good for these creatures. But, it's better than drinking alone… wait, no it's not.

Marvin Gaye's family successfully sued Robin Thicke and Pharrell for millions due to this pervy Fat Albert-meets-frat-bro anthem's similarities to the soul legend's work. They'd gladly give you some of that money to never sing it again.

Yep, we remember when they sang this in Anchorman. Annnnnnd in Arrested Development. Annnnnd you aren't as funny as those professional comedians are. Annnnnnd when you try you look stupid. 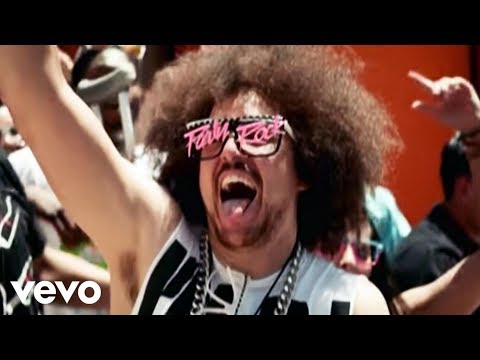 At this point, we're guessing even the guys who wrote this think grown-ups desperately screaming "shots shots shots!" is kinda corny. And those guys appeared in the third Chipmunks movie.

"Shout" by the Isley Brothers

This song reeks of desperation and wedding receptions that happen under high school gymnasium lights. Any song that insists people bend over and get super close to a light beer-caked stage floor should be stricken from every karaoke binder from here to the Delta Tau Chi house.

We'd rather have R. Kelly pee in our faces than listen to another white girl sing "it's the freakin' weekend" while juggling an appletini. And R. Kelly probably would too.

"Good Riddance (Time of Your Life)" by Green Day

"I Believe in a Thing Called Love" by The Darkness 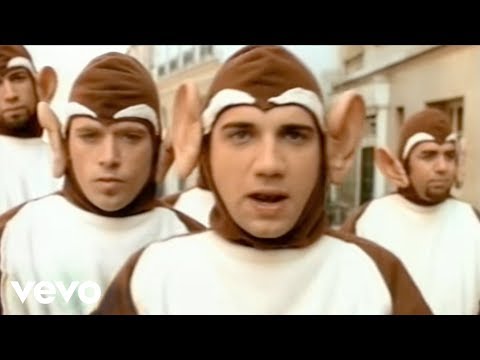 "The Bad Touch" by the Bloodhound Gang

Original Journey singer Steve Perry isn't even allowed to sing this song anymore, for the love of God. And you, sir, are no Steve Perry.

"Hit Me Baby One More Time" by Britney Spears

You're either a girl trying way too hard to be throaty and sexy or a dude trying to be funny. Either way, you are a garbage person. Unless you are rocking a schoolgirl uniform. Which, in both cases, totally legitimizes it. Carry on.

Despite your best attempts, the odds of the KJ putting this on as the last song of the night are about as good as the odds of Semisonic playing a gig that isn't a nostalgia cruise with Smash Mouth.

Wil Fulton is a staff writer for Thrillist. His go-to annoying song is "Chacarron" by El Chombo. Google It. Follow him @wilfulton.
Andy Kryza is a senior editor at Thrillist who will never, ever stop singing "Electric Avenue." Ever. Follow him out to the dark side of town @apkryza.
Our Newsletter