10 things you didn't know about Mallomars

For people who don't feel like making s'mores in the dead of Winter, or idiots like Smalls who don't even get the concept, Mallomars have always been there. The gooey chocolate cookie turns 100yrs old this week, which means it's time to commemorate its century on Earth with a collection of essential history hits. To wit:

1. Nabisco sold its first Mallomars to a grocer in West Hoboken in 1913. West Hoboken no longer exists, as it merged to form Union City in 1925, but it was a town full of big ideas. For example, the guy who created Felix the Cat was from there. And, um... HOW IS THAT NOT ENOUGH TO PROVE THE POINT?!?!

2. Mallomars are only "in season" from September through March. The limited grocery store run was originally put in place so the chocolate wouldn't melt in the non-refrigerated trucks of 1913, but, seeing as we have totally chill trucks today, now it's all about hard-to-get hype.

3. Mallomars are manufactured in Toronto, but not sold anywhere in Canada, because Nabisco perversely enjoys mindf**king the Canadian public.

4. Don't worry about those Maple Moose lovers, though. Canada gets by with their own version of the Mallomar, the Whippet. (Not to be confused with the dog, or whipped cream can huffing.) The two cookies are pretty similar, only Whippets have way more sugar, a raspberry-filled variety, and 2% more iron!

5. Possibly because the population doesn't have time for campfires, a whopping 70% of Mallomars are sold in the New York metropolitan area. 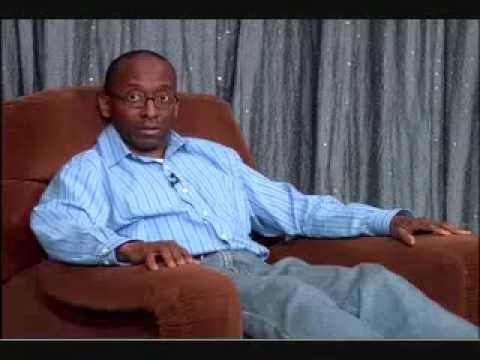 6. Mallomar hoarders have had a long-standing beef with their Summer absence, but none moreso than Conan O'Brien's graphic designer Pierre Bernard, who devoted a whole "Recliner of Rage" segment to it.

7. Pro tip for Pierre: Mallomars supposedly have a shelf life of six months, so get your bunker stash in March to ensure minimal graham cracker staleness.

8. That beautiful golden box wasn't always part of the Mallomars packaging. There've been a number of redesigns over the years, but the very first Mallomars box (right above) looked way more like a fancy toothpaste tube that'd be eleven dollars at Whole Foods.

9. At a whole century old, the Mallomar is in the same club as 1913 babies such as the crossword puzzle and Ford's moving assembly line. It's also just one year younger than another Nabisco favorite, the Oreo. 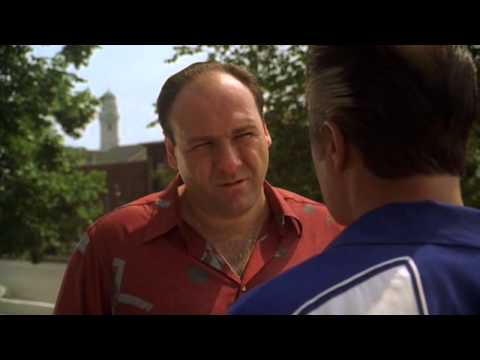 10. What brings Tony Soprano, Lorelai Gilmore, and Harry of When Harry Met Sally together? A mutual appreciation of America's favorite portable s'more cookie.