7 amazing '80s sandwich ads for the McDLT, Manwich, and more

Let's just get this out of the way: the single greatest '80s commercial achievement will always be Christian Bale's ad for Pac-Man cereal. But that decade birthed a lot of ridiculous advertising, and one Reddit community is celebrating the finest sandwich-themed promos of the era with an '80s sandwich subreddit. McDonald's, Long John Silver's, and even Steak-Umms are in the mix -- plus you might even see a Seinfeld star in full Don Johnson gear dancing for burgers. Scratch that, you totally will. Check out the biggest hits below:

The facial expression game is strong with that hungry blonde kid, but look closely, and you'll see his mom actually stole the show. 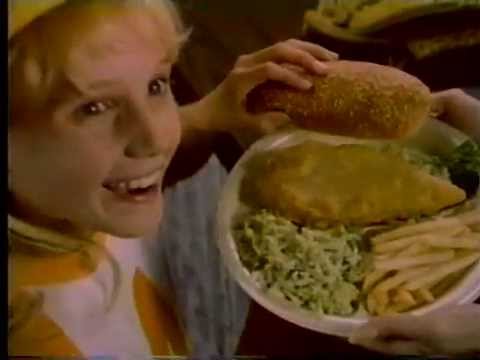 It's been 30 years, and Long John Silver's still hasn't explained what "put a smile on your taste" even means.

What we learned from this ad: in the '80s in Australia, giant omniscient pineapples routinely appeared in the sky and compelled you to buy Gold 'n Grill burgers. Unclear from this commercial if the pineapple lord was a benevolent or spiteful god. 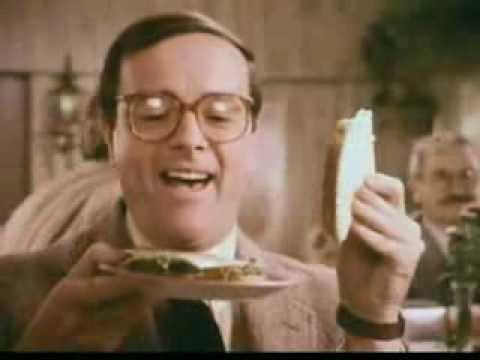 Up until this point, "healthy Halloween candy" was the saddest phrase in the English language. But then we learned of cheese substitute "sandwich slices", and promptly called our mom to tell her we love her.

That little boy better stop gloating -- Grandpa looks like the kind of person who would kick a puppy for much less than a Steak-umm. 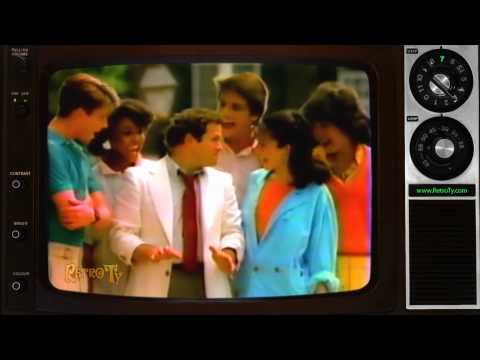 Salma Hayek probably has some awesome swag she's swiped from the set -- like El Mariachi's guitar case, or Frida's unibrow -- but she undoubtedly prizes her Burger Boy cape above all else.

Kristin Hunt is a food/drink staff writer for Thrillist, and is deeply concerned about how the rest of that New Age cheese dude's life turned out. Follow her at @kristin_hunt.