The Biggest Mistakes Candy Companies Have Ever Made

The people who make popular candies have brought us much joy. They've also brought occasional discomfort when we eat too much of said candy because we've grown addicted to it. But mostly, it's all about the sweet, sweet joy. However, sometimes companies make changes to beloved candies or stop making them altogether, and the joy turns to sadness. Or anger. Or wistful longing.

Here's a 10-pack of confectionary changes that didn't sit well with candy consumers. But for all those who continue to dream of a world where PB Max still exists, remember there's always hope that someone will see the light.

PB Twix was always the under-the-radar sleeper favorite of many a Twix fan, never overtaking the more standard caramel but beloved nonetheless. Except it apparently wasn't beloved enough, because it was discontinued sometime around the turn of the millennium. Sad! But then it was brought back a few years later. Hooray! Except… something was different? The familiar vanilla cookie, same as classic Twix, had been replaced by a sinister, dark, Oreo-esque chocolate cookie. It was like one of those movies where a missing child returns and the family is super-happy but slowly starts to realize that something is most definitely off. I'll still indulge in a PB Twix on occasion, but every time I find myself missing the classic version. 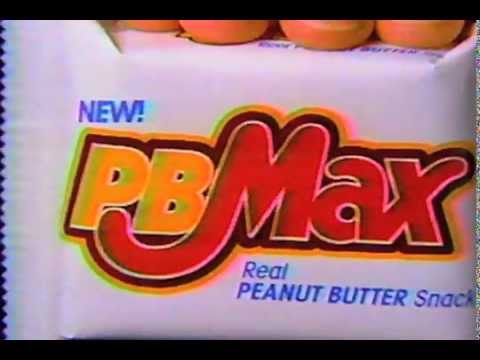 Speaking of peanut butter-based indulgences, PB Max deserved a better fate. This early-'90s staple was like the mutant offspring of a Twix and a Reese's Cup, but it was so much more. It had serious substance, and by far the best actual peanut butter of any mass-produced PB-based confection to date. But alas, it was tragically discontinued a handful of years later. Mars executives, listen to me. There is big money to be made in a nostalgic PB Max reboot. And a lot more PB puns to put in ads. Let's talk.

I'd never really given much thought to where 3 Musketeers got its name, even though that name never really made much sense, seeing as there are really only two components (nougat and the chocolate shell). Well, I came to learn that 3 Musketeers originally came in three pieces: one chocolate, one vanilla, one strawberry. This seems WAY more exciting than present-day 3 Musketeers. At the very least, there should have been some kind of old-timey reboot by now for publicity. I want to taste a 3 Musketeers the way the founders intended me to!

When you mess with a candy that also happens to be associated with a holiday, people tend to be extra-sensitive. Such is the case with Cadbury's beloved Creme Eggs, the most prized item in any Easter basket. First there were controversies around a secretly smaller size, famously laid bare by B.J. Novak on Conan. Then there were changes to the recipe that nearly caused the UK to break down. Then there's the fact that we can't even get the British version in America because Hershey's has the right to produce them and makes them differently. Why can't the whole world just enjoy the original-recipe eggs in peace and harmony? 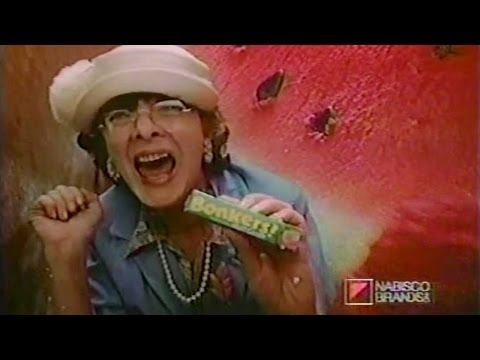 Bonkers are discontinued, which is bonkers

Bonkers were fantastic. They were fruity and chewy, but a totally different beast than Starburst. They had a fun liquidy center. They had silly old ladies in their commercials. But eventually they went to the big candy bowl in the sky and there were no more Bonkers to be found anywhere. But wait, what's that? There are rumors of an impending comeback. Keep dreaming the dream, PB Max fans.

Rising ingredient costs caused parent company Mondelez to alter the iconic Toblerone shape a couple of years back, putting more distance between the famously tasty triangles to allow for the same packaging size with less actual chocolate. People were not pleased. William Shatner included. Can we chip in a few extra pennies to acquire a Toblerone in its original full-chocolate glory? 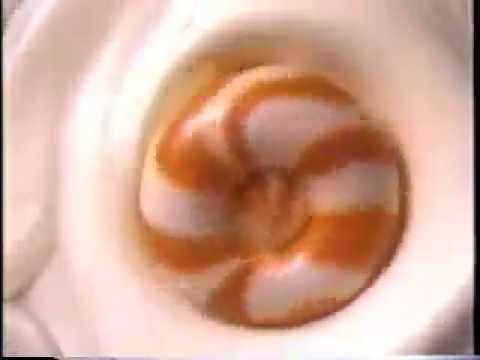 Come on, Life Savers. You guys had Werther's on the run for title of "preferred hard candy of old folks everywhere!" And Creme Savers were GOOD. They just needed more time! Give them another shot. We'll be nice to our parents and call more often, we promise.

Tan M&M's get booted from the bag

Look, it's understandable why big M&M decided that multiple shades of brown probably weren't the best use of real estate in the standard M&M bag. I even appreciated the democratic move to let America elect the new color, and have grown used to blue M&M's being a part of my candy world. That said… I kinda miss tan? They were definitely a background player, but they absolutely brought something to the table. Maybe there's room for another color? Or maybe M&M's can do a one-off all-tan bag that comes with a purchase of Banana Boat sunscreen in some kind of summertime cross-promotion? I'm just spitballing here. 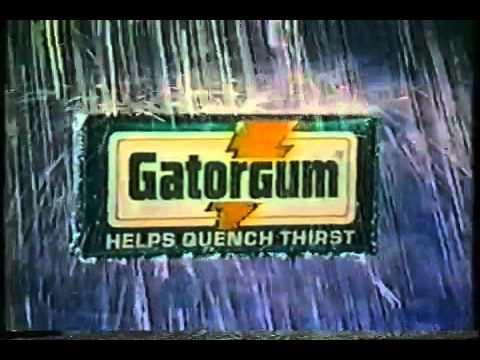 OK, the performance-enhancing and thirst-quenching properties of Gator Gum may have been exaggerated, but it was really good gum! Really good gum that hasn't been available for 15 years or so. Now Big League Chew is just hanging out with zero competition in the "gum that makes you feel like you're doing something that the cool professional athletes do" category. This is your moment for a comeback, Gator Gum. The world is ready.

Maybe this is just me being a grumpy old stick in the mud, but I don't need my chalky heart-shaped Valentine's Day candies to keep up with the latest hashtags and tween speak. I prefer my confection-based romantic sentiments to be more timeless, even if it is hilarious to look back and realize that sometime in the late-1990s hearts featured the phrase "fax me," which is one of the least sexy phrases in human history.