Why Lemons Are the Best Pizza Topping 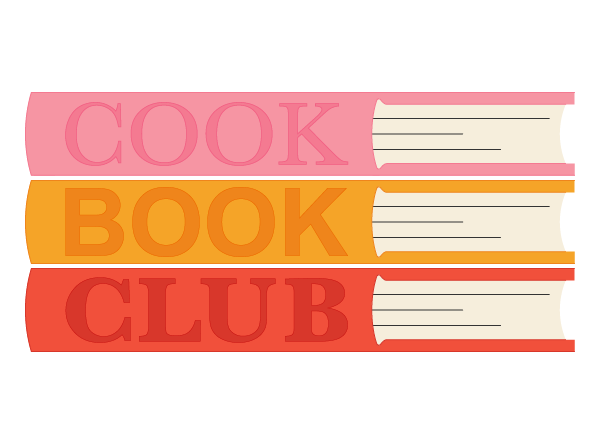 Chris Bianco, the master pizza maker behind the world-renowned Pizzeria Bianco in Phoenix, wants to make it extremely clear that his first cookbook is not about pizza. Instead, Bianco: Pizza, Pasta, and Other Food I Like, is simply “a book with pizza in it,” he tells me, in between sips of coffee. As the title hints, it includes recipes for everything Bianco likes to eat: So yes, that means pizza, but it also means salads, fresh pastas, his mother’s meatballs (his favorite recipe in the book), and even simple desserts like rice pudding.

Bianco started his namesake restaurant -- which now has two locations -- back in 1988, but it’s taken him nearly three decades to write his first cookbook. “The reason I waited so long to write it is because I didn’t know what people wanted to know,” Bianco explains. “I knew if I wrote a whole book on restaurant-style, super-complex, fermentation-based recipes -- the more technical side of pizza making -- that certain people would be happy,” he reveals. But he wanted to write a book for everyone. “I didn’t want to write something that would be looked at as elitist. I wanted to do something for people with a home oven.”

"Anything is dictated by how good the ingredients are."

While pizza might seem difficult to make at home -- especially if you don’t have a fancy wood-fired oven -- if you have great ingredients, it’s actually quite simple, says Bianco. “Anything is dictated by how good the ingredients are, no matter what the dish is.” But even though he insists that the doughs for focaccia, pizza, and bread “are basically the same thing,” he admits that focaccia pizzas, which are frequently called “grandma pies,” are ideally suited for the home cook. “They are meant to be cooked in baking pans, and they actually cook better in a home oven over a wood oven,” he says.

As for toppings, Bianco says anything is fair game -- yes, even pineapple, the oft-debated and divisive fruit. “If it is something that makes sense to you, it can work on a pizza,” he notes. “But it shouldn’t be on a pizza if it is out of balance.” One of his favorites? Lemon.

“I’m based in Arizona and we have a fuckload of lemons. There is a time in the year where they get almost sweet and the juice is insane and the skin is tender,” Bianco explains. He layers thin slices of the sour citrus with pecorino cheese and red onions to create the perfect bite. “The lemon skins get leathery, and it gives the pie a nice hit of acid.” No red sauce required. Get the recipe for Bianco’s Lemon, Pecorino, and Red Onion Focaccia Pizza below.

INGREDIENTS:
½ pound young pecorino or manchego, thinly shaved
lemons, sliced into paper-thin rounds and seeds removed
½ red onion, very thinly sliced into rings
Leaves from 1 rosemary sprig
¼ teaspoon fine sea salt
Extra-virgin olive oil, for drizzling
DIRECTIONS:
Scatter the pecorino over the dough, leaving a 1-inch border all around. Arrange the lemon slices evenly over the pecorino and follow with the onion slices. Sprinkle the rosemary over the top and season with the salt. Finish with a few good lashes of olive oil.

Transfer the pan to the oven and bake for 15 minutes. Rotate the pan front to back and bake for about 15 minutes more, until the lemons and dough are golden brown. Remove the focaccia from the pan, transfer to a wire rack, and cool for at least 10 minutes. Cut into squares and serve warm.

Bianco: Pizza, Pasta, and Other Food I Like (Ecco) is out now.

Khushbu Shah is a Senior Food Features Editor at Thrillist and a big fan of pineapple on pizza. Feel free to @ her for her very good opinion @khushandoj.
Our Newsletter