Korean Comfort Food Is So Much More Than BBQ and Bulgogi 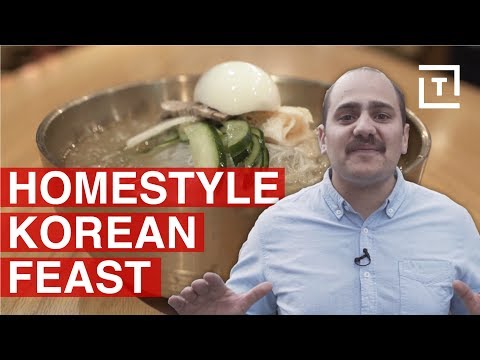 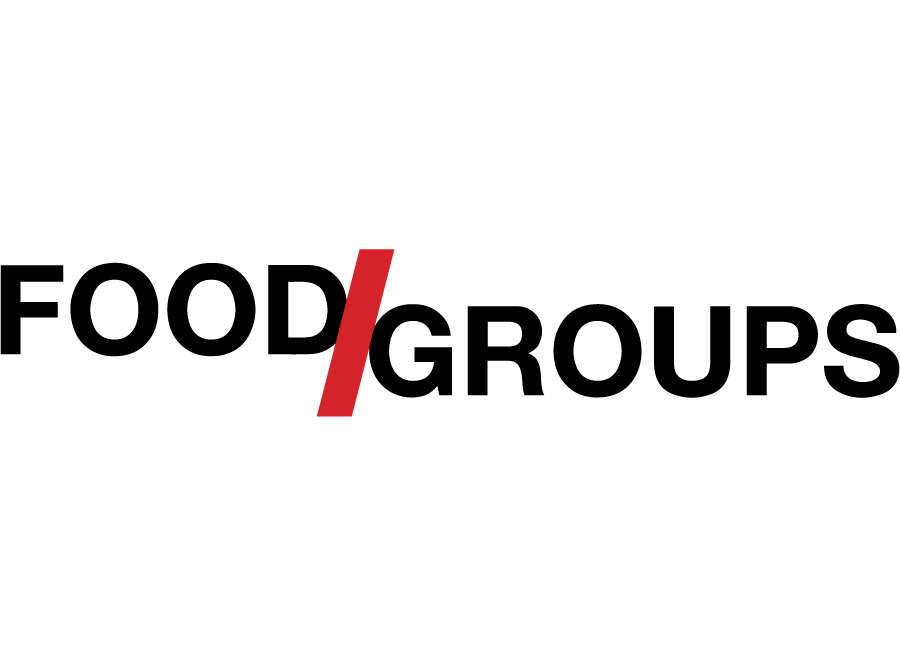 It's widely known as K-Town, but only a fraction of New York City's 100,000+ ethnic Koreans actually live on the stretch of Manhattan's West 32nd St named "Korea Way." Most Korean New Yorkers -- as many as two-thirds of the them, actually -- live in Queens neighborhoods like Bayside, Flushing, and College Point. Still, to residents and visitors alike, this single city block in Midtown is a shining neon beacon to Korean culture, commerce, and cuisine.

Many people know this K-Town as a late-night party zone full of barbecue spots and karaoke hideaways. And it is! But this neighborhood has way more to offer than bulgogi and bad singing. In this episode of Food/Groups, Thrillist's brand-new show about the relationships between communities and the foods by which they define themselves, we're meeting up with Seoul-born food photographer Minnie Kim at Gammeeok, one of her favorite Korea Way eateries, to chow down on a facet of Korean cuisine that gets less shine: its comfort food. Check it out.