Editor's Note: This is an episode of Food/Groups, Thrillist's YouTube series based on the deep, delicious relationships between different communities and the foods/food rituals by which they define themselves. Subscribe to Thrillist's YouTube channel and tune in for a brand-new episode every Monday morning at 7am ET. 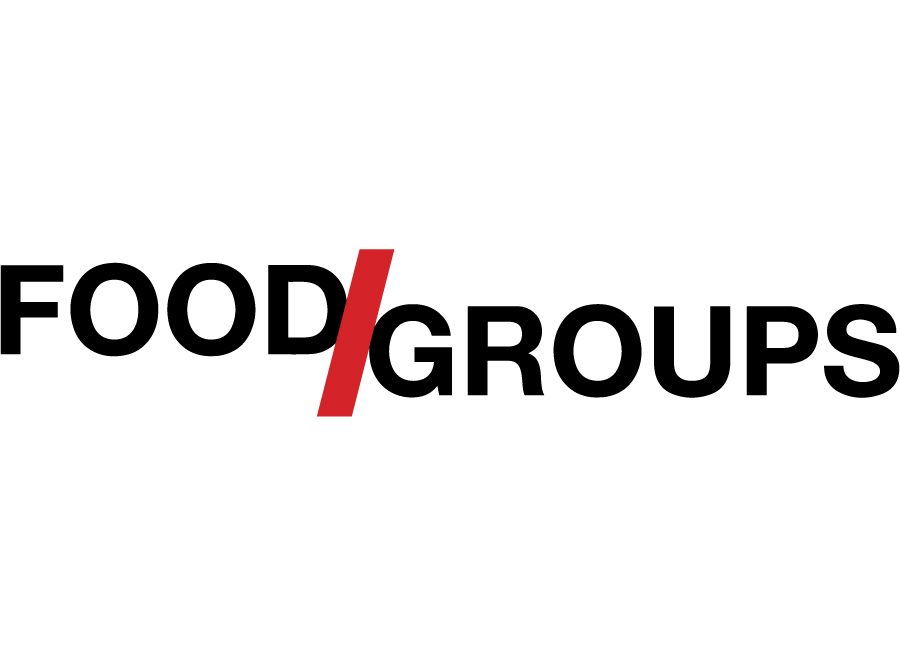 People are shocked to hear that Rochester, a one-time boomtown on the southern shore of Lake Ontario, is actually the third-biggest city in the Empire State. It might not have New York City’s international cachet, or Buffalo’s diehard sports traditions, but Rochester has something arguably even better: the garbage plate.

It’s a glorious, 3,000-calorie gut buster of lunch counter staples, from macaroni salad to cheeseburgers, and it brings this Rust Belt city together across lines of class, race, and time. Join the Food/Groups squad as they head to western New York to dig into this spectacular monument to upstate excess.