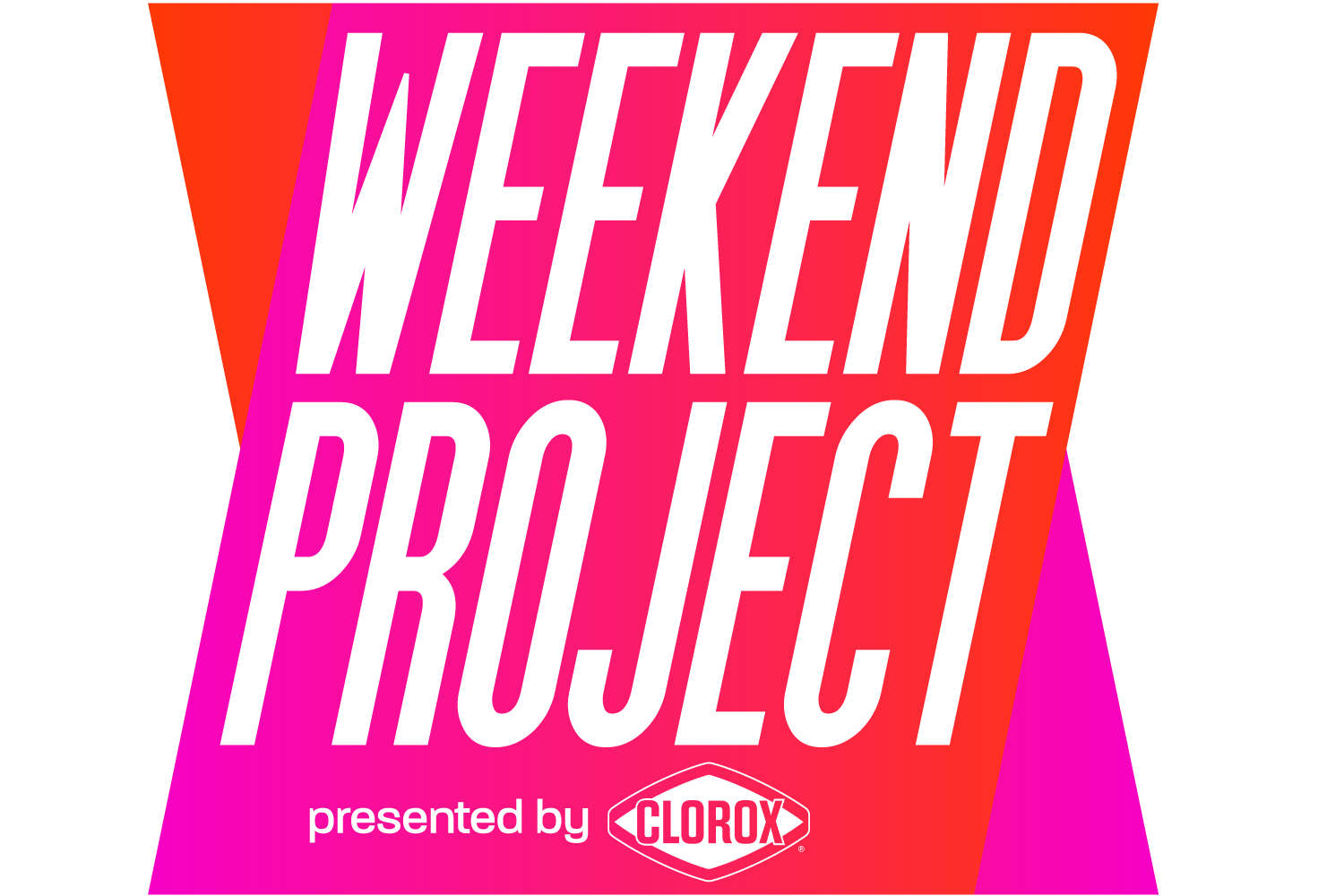 The best part about saag is the first splutter of cumin or mustard seeds crackling in lugs of clarified butter. The golden pool of ghee melts away and absorbs the woodiness of the spices that it then translates onto the greens that will soon come rolling down. But all that is about to change as we talk about vegan saag.

Indian cuisine plays with a variety of saags (a Hindi word for greens). The queen is sarson or mustard, a North Indian variety that hits the market mainly during winters and pairs best with maize flour rotis. There is nutrition-loaded cholai or amaranth greens that I like to load up on thanks to its vitamin-rich mineral content. In Kashmir, they eat haak; a little lower, in Kumaoni cuisine, bichu buti or stinging nettle rules the roost, while the cuisine of Andhra Pradesh turns gongura (red sorrel) into a stir fry, curry, pickle, and everything in between. In North East India, you’ll find mosundori (fish mint) and tita mora (jute plant), all this while the ubiquitous palak (spinach) literally finds a way in most Indian cuisines.

“I grew up eating sarson ka saag cooked in a Punjabi-style and love the Kashmiri haak as much,” says Chef Romy Gill, cookbook author of Zaika: Vegan Recipes From India.

The interesting thing about saags is that they are more or less cooked similarly, dropped in a tempering until they wilt away in a morning-glory-in-an-Asian-stir-fry kind of a way, or pulverized and served with cubes of meat, vegetables, or cottage cheese.

But Chef Gill learned how to adapt saag into vegan ways, focusing instead on the flavors of the greens versus the richness of dairy or meat that goes into them. Here’s her take on the classic Indian palak paneer.

1. Put spinach and 5 fluid oz of hot water in a pan and cook for three to four minutes, until the leaves have wilted.
2. Drain and add the flour and blitz into a puree with a hand blender.
3. In a pan, hear 3 Tbsp of oil and add the cumin seeds. Once they start to sizzle, add ginger and garlic, and cook for a minute.
4. Add onions and chillies, and cook for five minutes on medium heat. Add salt, turmeric powder, garam masala, and cumin powder. Cook for a minute further.
5. Then stir in the spinach puree, lower the heat, and allow it to cook gently.
6. Meanwhile, heat the rest of the oil in a small frying pan and fry the tofu, turning it often, until browned on all sides. Add the tofu to the spinach mix, cook for three or four minutes. Serve with roti.

Sonal Ved is a Thrillist contributor and the author of Tiffin: 500 Authentic Recipes Celebrating India’s Regional Cuisine. She is the content lead at India Food Network and Tastemade India, and the food editor at Vogue India.
Our Newsletter