In a City of Spectacle, Tableside Service Has Long Played a Starring Role in LA’s Dining Scene 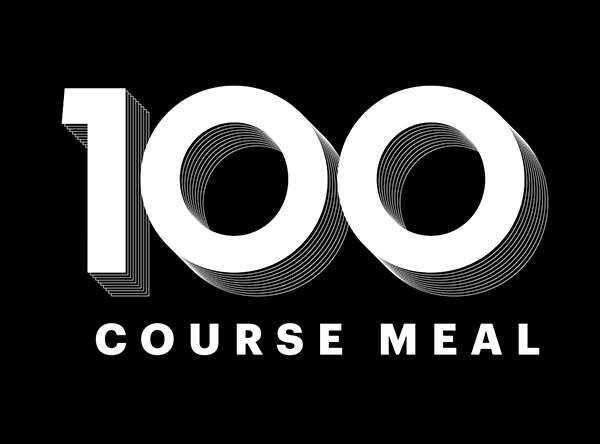 Tableside service is not new to Los Angeles. Just flip through To Live and Dine in LA, Josh Kun’s book that tells the city’s story through vintage menus. For example, Scandia, which thrived on the Sunset Strip for 42 years before closing in 1989, served specialties like lammesadel, “young filet of lamb, roasted and prepared in the Scandia way, carved and served at your table.” Scandia’s “Viking Sword” sounds even more dazzling: a “large brochette of broiled breast of turkey, small Chateau-Briand, center of a smoked pork chop, tomatoes, and mushrooms served on a flaming sword.”

French gastronomy historically embraces showmanship. Take the pressed duck, a specialty of the Seine Valley in which the carcass of a roast duckling is compressed in a silver dome-covered press in order to extract its blood and marrow, which are then reduced with cognac into a sauce and served with the breast and legs. Dave Beran serves duck à la presse at his new Santa Monica restaurant Pasjoli. Walter Manzke prepares a version with torte Gibier and sauce Rouennaise at Table 500, Republique’s new tasting menu experience.

Duck à la presse is fashionable again, but not novel for LA. To Live and Dine in LA includes a 1950 menu from Paul’s Duck Press Restaurant, which Paul Della Maggiora ran in what is now the DTLA Arts District.

Chef Josiah Citrin first encountered duck à la presse at legendary Parisian restaurant La Tour d’Argent, an experience that still informs the tableside service at his LA. restaurants. “I enjoy the training and skill that one must have to do this in front of the guest as well as the interaction and excitement it creates,” he says.

On the lighter side, Citrin currently serves tableside Caesar salad at Dear John’s in Culver City and Coast in Manhattan Beach. And at his soon-to-be-reopen Mélisse in Santa Monica he’ll serve whole fish fileted, rack of lamb, and bone-in ribeye, all tableside.

Some vintage versions of tableside have aged better than others, but as Angelenos know, tableside service has never truly gone out of style.

This story supports the inaugural 100 Course Meal. The elaborate gastronomic adventure that artfully merges theatrics, technique, and flavor will be held at Downtown LA’s Hudson Loft on December 6-8. The event has officially sold out, but you can still enter for a chance to win a pair of tickets to this unforgettable dining experience.

Joshua Lurie is a Thrillist contributor.