Why Every Papa John's Pizza Comes With a Pepper 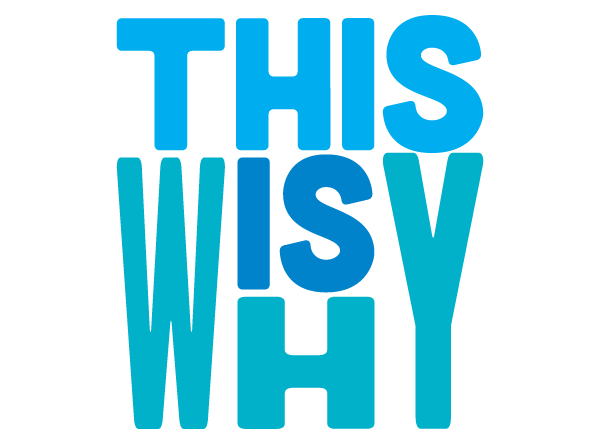 There are three true constants in life: death, taxes, and a lovingly placed pepperoncini pepper inside every Papa John’s pizza box. Approximately 2-to-3 inches in length, with a mild spice level, the yellow-green pepperoncini is Papa John’s trademark pro-bono garnish. It is a throw-in that that has evolved into a fan favorite.

“We briefly tested taking it out of our pizza boxes, and you wouldn’t believe the uproar that it caused, it was like the world was ending,” said Sean Muldoon, Papa John’s Chief Ingredient Officer. Yes, there is a C-suite employee focused solely on making sure Peyton Manning isn’t lying when he repeatedly promises “Better Ingredients.”

The pepperoncini is like the plastic tip on the ends of your shoelaces (they’re called “aglets,” by the way): though seemingly insignificant, they help tie the whole package together. But few -- if any -- have ever stepped back from a pepperoni-fueled stupor to ask how or why Papa John’s includes a pepper with its pizza (it is the only national chain to do so), or what the fuck you are even supposed to do with it in the first place.

“It was actually a worldwide pepperoncini shortage, and it was our fault.”

Muldoon estimates that about 25% of the pepperoncinis that come out of Turkey end up at one of Papa John’s 5,000+ stores, across the States and around the globe in cities like Moscow and Beijing -- where one can only assume Peyton Manning shills in Mandarin.

The chain burns through so many peppers, that at one point the demand outgrew its Turkish suppliers' reach. According to Muldoon, Papa John’s rapid expansion in the late '90s -- when the restaurant quickly grew from a couple hundred locations to almost 1,500 in just a few years -- resulted in one of the biggest pepperoncini shortages of all time, with its Turkish growers struggling to keep pace with the Papa.

“It was actually a worldwide pepperoncini shortage, and it was our fault,” Muldoon said.

So, if you had pepperoncini withdrawals in the late '90s while listening to your favorite Limp Bizkit CD and wearing your JNCO jeans, blame Papa John’s.

Wil Fulton is a staff writer for Thrillist. His dream is to be the intern who wipes the sweat off Anthony Bourdain's forehead between takes. Follow him @wilfulton.