This '90s Sizzler Video Is More Patriotic Than the National Anthem 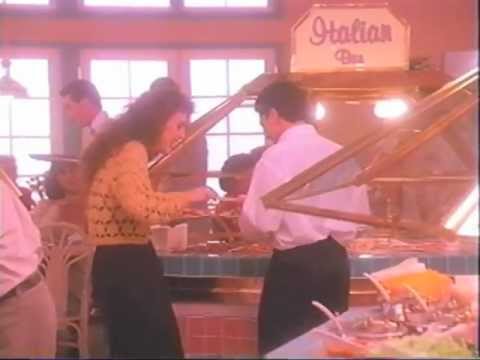 Sometimes it takes the weirdos of the Internet to bring a retro treasure to life. Because while this 1991 Sizzler promotional video has existed for two decades -- and lived on YouTube for at least three years -- it's just now getting the attention it so richly deserves.

In what was apparently a pitch to potential franchisees, Sizzler made this über-American promotional vid featuring spunky girls playing baseball, romantic cowboys, pensive fishermen, and a stirring song penned by the reanimated corpse of Francis Scott Key. (We assume.) It's a wonder to behold, and required viewing for anyone who loves this great nation. Now excuse us while we make a 4th of July reservation at Sizzler.

Kristin Hunt is a Food/Drink staff writer for Thrillist, and hopes the director of this video was considered for Captain America 3. Follow her at @kristin_hunt.