Why Every Version of Oakland Is Incredible

America’s favorite cooking television host on why the Oakland community is stronger than ever, and how quarantine is reshaping our cooking habits for the better.

Photo: Smeeta Mahanti; Illustration: Maitane Romagosa/Thrillist
Samin Nosrat is an American chef, TV host, and food writer. She is a regular food columnist for The New York Times Magazine, has a Netflix docuseries based on her cookbook, Salt Fat Acid Heat, and is host of the podcast, Home Cooking. She lives in Oakland, California. As told to Helen Hollyman. 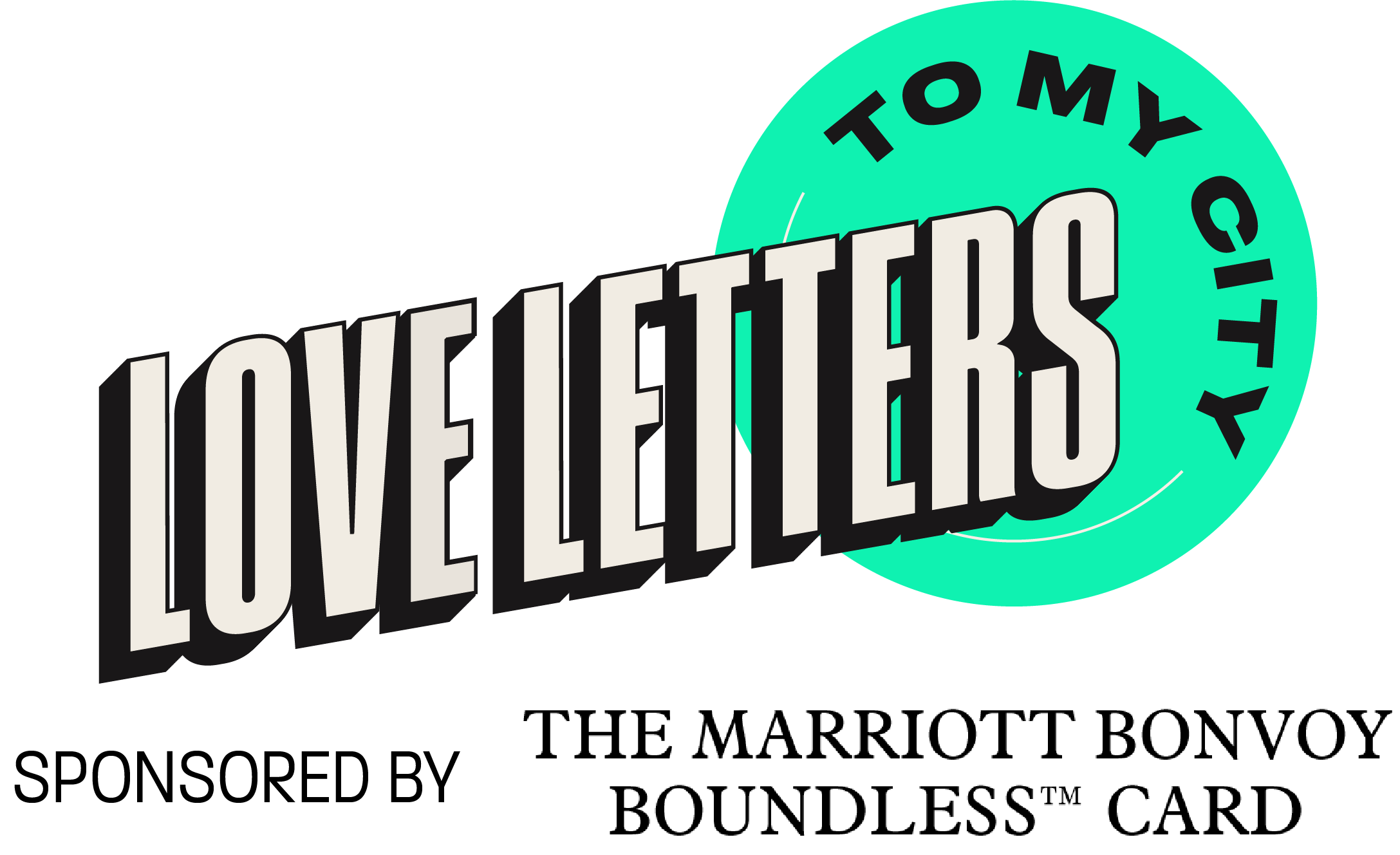 Watching Oakland love the Golden State Warriors (how I miss them!) gave me the opportunity to see so many facets of my own city. There are so many Oaklands. There are so many distinctive neighborhoods and populations. It’s so incredibly diverse with the most delicious food from all over the world. Last year, I traveled non-stop. By the end of December, I’d started to settle down back into Oakland, partially because I was a little burned out and was pretty depressed. I realized that I just needed to give myself a break, so I did. But I was just starting to feel recharged and preparing to head back to work right before COVID-19 hit, so in a weird way, our current reality is not so different from what my life has looked like for the past several months.

I’ve been at home gardening, cooking, and writing. I feel pretty resourced as a human for this and it’s why I feel able to host a podcast, Home Cooking, and also be on Instagram. It’s helped me rebuild my stamina. My podcast collaborator Hrishikesh Hirway is a masterful, independent producer, so he’s talked me through how to set up a home studio from scratch, coached me through sourcing bed sheets and quilts for soundproofing. It’s been a raggedy, scrappy process, but in a way, it mirrors the show, which is all about doing the best with what you’ve got on hand. I don’t think anyone is expecting Terry Gross audio level quality, and if there was ever a time to put something together like this, it’s now.

I feel so lucky because I share a backyard garden with my neighbors, and I’ve got a well-stocked pantry. We have a really rich herb garden full of tarragon, cilantro, shiso, parsley, two kinds of sage, oregano, rosemary, thyme, and basil, although the snails are trying to destroy it. I’ve planted cucumber seedlings and squash and beets from Dan Barber’s project, Row 7 Seeds, a project he’s been working on with the agricultural scientists at Cornell and Blue Hill Stone Barns. I’ve also planted 9,000 kinds of beans because I love them more than anything, from shelling to romano, plus snowpeas, snap peas, favas and so on. Being able to go outside right now, to have a reason to be there and to have my hands in the dirt has been truly lifesaving. It’s been a serious mental health booster.

I’ve always invested in my pantry, so I didn’t have a ton of shopping to do in preparation for this because I already had four kinds of rice and three kinds of beans and two kinds of potatoes. I feel well-sourced and privileged. On top of that, I’ve had almost no appetite lately, which is really weird and rare for me, so some days, I just eat a bowl of rice and an apple. Since I live by myself, there’s always a ton of extra food around here, so I end up giving a lot of it away. I’m following the whims of what I feel like cooking. Last week, I was in a red sauce kind of mood, so I made tomato sauce, pasta with red sauce and cheese, spaghetti and meatballs, lasagna, and pepperoni grandma-style pizza, but I suddenly had all of this stuff, so I try to put as much of it out for my neighbors and share with our local homeless community.

Beyond my immediate community here, I’m also grateful for my Internet community. Everyone seems to be talking a lot about bread on Instagram lately, and the two accounts that I find really helpful are @Joseybakerbread, who is making really beautiful step-by-step videos on how to bake and Tartine’s head baker, @JenniferLatham, who has a whole series on how to start a starter. If you just follow their videos, you can make bread, which is so crazy to me, because I never thought I would enter this world. To me, it’s always been so intimidating and impenetrable. I’ve been surrounded by amazing bakers throughout my career, so I used to have the mentality, You know what? I’ll just buy their bread. But last week, I baked my first loaf of sourdough and finally realized, OK, I can do this because I’m doing nothing else.

Time is making a lot of things feel possible in a way that didn’t feel possible before. We are all home to keep an eye on things and give stuff a stir on the stove or turn the bread or feed the starter. The availability of time is often underestimated, especially by people like me who invest in teaching people how to cook. We forget that people don’t have time. I think that because of the pandemic, people are being forced to be creative and cook under a different set of constraints than we normally do. The main constraint right now is availability of ingredients, but because there’s no way about going around it, it’s forcing us all to practice. Practice is the number one thing that makes you a better cook. If nothing else, I think we are all going to have more confidence in the kitchen when those constraints are lifted. I believe that constraint leads to creativity, and we’re seeing that, too.

I got a phone call on the podcast from a woman who was struggling to get her focaccia to proof, so she put it in the dryer where it was warm and cozy. I love that kind of thinking. Restaurant cooks don’t have everything in the world at their disposal, it’s just that we’re pushed to think outside of the typical boundaries of what home cooks think is possible.

I love imagining the dream day I want to spend in Oakland when this is all over. First, I would go to Sequoia Diner and eat a delicious breakfast. I would give everyone a hug there and then gather all of my friends' children and go on a big hike in one of the regional parks around here, maybe Joaquin Miller Park and make a picnic for ourselves. The kids would run around and it would be so filled with joy and laughter. And then I would definitely go to Nyum Bai for the most unbelievably delicious Cambodian meal in Fruitvale. Every bite is a surprise for the mouth. And then I’d want to go down to the water. There’s a ferry you can take from Oakland into San Francisco, so I’d probably get my brother and his girlfriend and some friends and ride it. It’s so beautiful and calming on the Bay when the sun is going down.

I’ve been really proud of our Oakland community in the midst of all of this, because people are taking care of each other. Sometimes we forget to do that in our normal lives. There is such an intense wealth divide here in the Bay Area that it can be really easy to forget about our most vulnerable community members, whether it be financial, emotional, or health-related. It’s been really inspiring to see all of the ways that people immediately began to put resources together to help each other. I hope that that continues when it’s time for us to rebuild. More than anything, I feel so lucky to live here. I am sending out lots of love to our city, to our community, and to our world at large.