Why Do Donuts Have a Hole in Them?

Welcome to Snack Talk, Thrillist’s brand-new YouTube series that’s literally all about snacks -- the ones we love, the ones we hate, and the ones we all end up eating anyway. Join host Justin Warner and celebrity guests as they dive deep into the world of cheese dust with new episodes every Friday at 2pm ET on Thrillist’s YouTube channel. 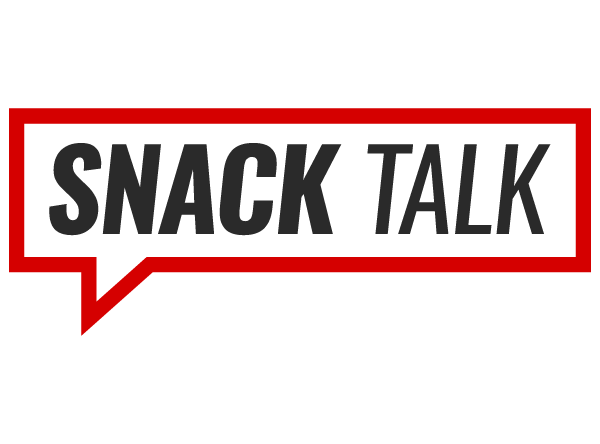 Donuts are the delicious dotted line between breakfast foods and snacks. Because they're so easy to stuff into your face in rapid succession, there's a damn good chance you're often too busy eating them to wonder why they come with a gaping hole in the middle. What's the deal with that tragic dough void? Sure, there are plenty of donuts out there that don't have holes, but why are we so comfortable with paying for the ones that clearly have something missing?

This is just one of the many important snack mysteries explained in this week's episode of the new Thrillist series Snack Talk, with host Justin Warner and none other than Double Dare host, comedian, and noted snack expert Marc Summers. Watch as Summers helps demystifies some of the biggest snack questions you've probably been too hungry to ask this whole time -- why Goldfish are fish, why Pringles are curved, why bubble gum is pink, among others. Snacks are eaten, stories are told, and even a few inappropriate jokes are cracked along the way.

Sit back with some crackers (they have holes, too), watch, and learn.

Tony Merevick is Senior News Editor at Thrillist and officially wants to hang out with Marc Summers now. Send news tips to news@thrillist.com and follow him on Twitter @tonymerevick.
Our Newsletter