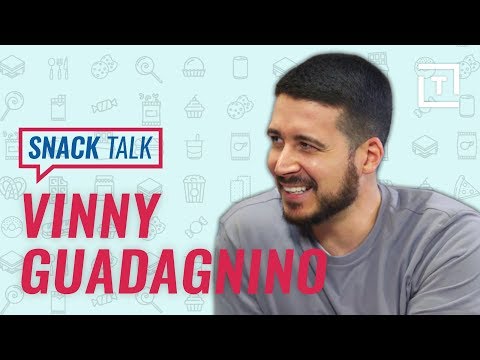 Thrillist Video
Welcome to Snack Talk, Thrillist’s brand-new YouTube series that’s literally all about snacks -- the ones we love, the ones we hate, and the ones we all end up eating anyway. Join host Justin Warner and celebrity guests as they dive deep into the world of cheese dust with new episodes every Friday at 2pm ET on Thrillist’s YouTube channel. 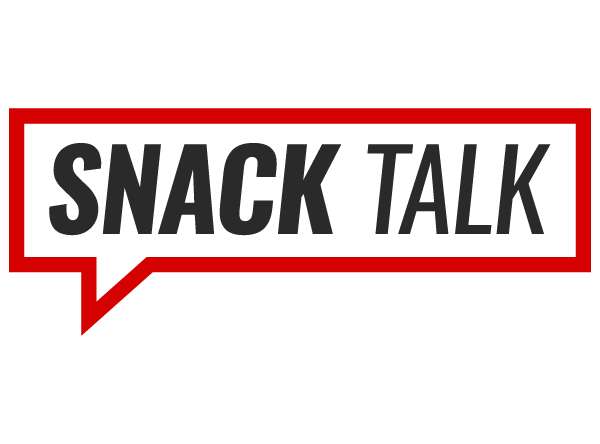 Perhaps the only thing better than eating your way along a boardwalk is taking the fried, frozen, and otherwise delicious snack foods and eating them on the beach. But before you can snack in the sand and sun, you’ll have to somehow choose from the near-endless boardwalk food options, ranging from deep-fried Oreos to lobster rolls. Which ones are worth eating and which ones are better off buried in the sand?

Well, we turn to none other than noted boardwalk dweller and television personality Vinny Guadagnino from MTV's Jersey Shore to help answer this important snack question on this week's episode of the new Thrillist series, Snack Talk. Guadagnino joins host Justin Warner for a snack-appropriate version game of "F*ck, Marry, Kill" -- in this case, "Snack, Bury, Chill" -- to narrow a pool of several boardwalk foodstuffs --  fish tacos, churros, pizza, among others -- down to the single greatest snack you can consume on the boardwalk.

Watch as Guadagnino literally buries some of the snacks in the sand, puts others to chill in a cooler for later, and, ultimately, names a victor.

Tony Merevick is Senior News Editor at Thrillist and would love to have a lobster roll with fried Oreos for dessert. Send news tips to news@thrillist.com and follow him on Twitter @tonymerevick.
Thrillist TV
Wine and Cheeseburger
Wine and Cheeseburger: Harley and Lara Pair Falafel with Wine