Even if it's been 15 years since your last pack, you haven't stopped thinking about Pop Rocks. What makes them fizz? Will they actually puncture your stomach? And whatever happened to Little Mikey? We've got the answers to all those questions, along with the cool backstory on their creator, who played an even bigger role in your childhood than you thought. Grab a handful of Blue Razz -- or, if you're a seasonal hoarder, Pumpkin Patch Orange -- and learn some science. Also, you're totally fine to have a soda with them.

1. They were accidentally invented by a chemist

Pop Rocks are the brainchild of William A. Mitchell, a research chemist who worked for General Foods for 35 years. But Mitchell only stumbled upon the candy by chance. He was actually working on an instant soft drink when he accidentally mixed the first Pop Rocks prototype. The man was smart enough to know he had something better on his hands, and patented Pop Rocks in 1956. They wouldn't hit the market until nearly two decades later, probably thanks to some concerted lobbying by Big Candy.

2. He got his big break on a tapioca substitute

You technically have a tapioca crisis to thank for Pop Rocks, since a WWII shortage of the stuff jump-started Mitchell's career. America was having a hard time getting its hands on tapioca as the war escalated -- pretty much all the supply lines were through Asia, and they had been severely disrupted by that pesky intercontinental conflict. Mitchell stepped in with a substitute that solved the problem and contributed to the boom of the processed food biz in the '40s and '50s. The move also gave him a name, which allowed him to work on some other products you may know.

3. And didn't stop there

When Mitchell retired, he had over 70 patents to his name. And while Pop Rocks were his buzziest invention, he also had a hand in Cool Whip, quick-set Jell-O, and Tang. Astronauts and karate chimps everywhere are forever in his debt.

4. Carbon dioxide gives them their power

Pop Rocks are basically just sugar gasified with carbon dioxide. When they come into contact with moisture, the candy part dissolves and the gas is released, kicking off all that crackling. Carbon dioxide is also used in soda, which is part of the reason that whole death by Coke and Pop Rocks rumor got started. 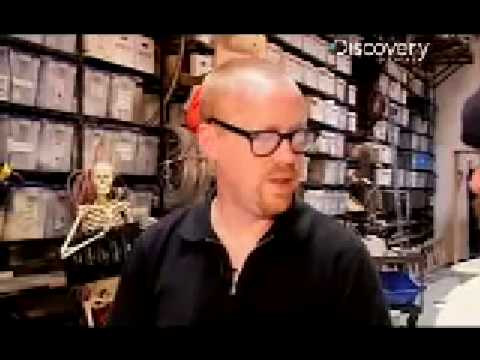 5. Mixing them with Coke will NOT make your stomach explode

Though it's been constantly squashed since the '70s, the tale of "Little Mikey" dying in a freak Pop Rocks accident still persists to this day. It's a particularly ridiculous rumor not only because the guy who played Little Mikey in those Life cereal commercials (John Gilchrist) is very much alive, but also because the science makes zero sense. As the Mythbusters dudes proved with a pig stomach in their very first episode, consuming a six-pack of soda and a six-pack of Pop Rocks might cause some serious fizz, but it won't produce enough gas to bust your gut. Great news for us, not such great news for that pig who lost his stomach.

6. But they had to do a public tour to calm everyone down

People latched onto the Coke conspiracy so hard, General Foods had to launch a full-on media blitz to set the record straight. They set up a hotline, took out ads in 45 newspapers, and sent their poster-boy inventor Mitchell out on a speaking tour. Mitchell was actually supposed to be retired by this point, too, so we're sure he loved leaving the golf course to spend quality time with a bunch of hysterical parents. 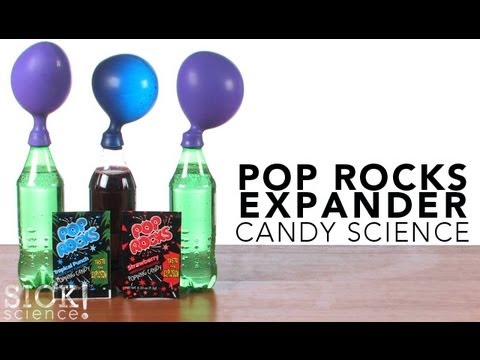 7. Pop Rocks do blow up balloons

Got a funnel, some soda bottles, deflated balloons, and a pack of Pop Rocks lying around? Then you can conduct this popular science experiment. It's a fun chemistry lesson for kids and it's cheaper than renting a helium tank.

Margaritas with Pop Rocks rims were all but inevitable. Less likely were the Pop Rocks foie gras lollipops and sushi rolls that followed. At this rate, don't be surprised if the candy becomes the breakout foodie trend of 2015. 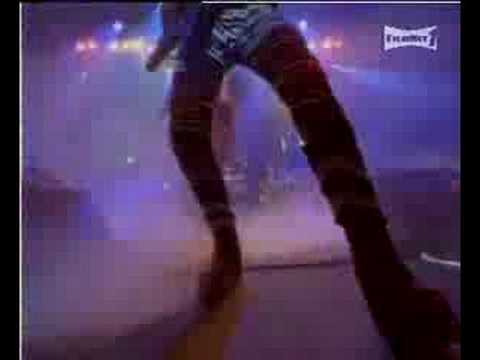 10. They sadly have nothing to do with this Gary Cole movie

But if you wanna watch a square suburban Dad relive his secret rock past, look no further than this 2004 tour de force!

Kristin Hunt is a Food/Drink staff writer for Thrillist, and has so many questions about Pop Rocks sushi. Follow her at @kristin_hunt.