The History of Nutella: All's Fair in Love, War, and Chocolate 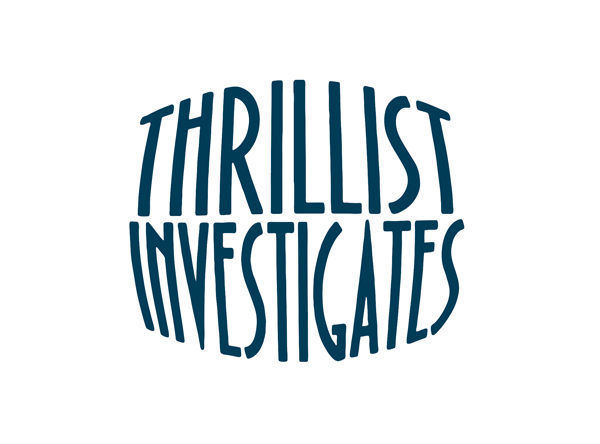 People all over the world love Nutella. No kidding: A French family actually tried to name their kid after the stuff, someone invented a lock specifically to secure Nutella jars, and McDonald's Italia recently unveiled a Nutella burger.

But where did this addictive treasure come from? As it turns out, the story runs thick with cocoa, hazelnuts, and blood. That last part isn't literally true, but hey! Now that we have your attention, buckle up: You're in for a crash course on the history of Nutella.

Let's start at the beginning -- in 1806, that is, during the peak years of the Napoleonic Wars. You can credit the origin of the first cocoa and hazelnut combination to the tiny French emperor himself: It was his Continental Blockade that hampered trade and cut off access to the Piedmont region of Italy -- which, at the time, was the producer of the finest chocolate in the world. Cocoa prices skyrocketed due to high demand and low supply, and chocolatiers in the capital city of Turin began adding hazelnut -- an ingredient that was bountiful in Piedmont -- in an attempt to stretch out their batches, resulting in product called gianduja. While delicious, the combination didn't replace chocolate entirely; once the war ended and cocoa was accessible again, pure chocolate came back in style.

But hazelnut did return once more, this time to play a vital role during World War II. Food rationing was in full effect across Europe, and not only was chocolate insanely expensive -- it was also virtually impossible to find. It wasn't until a pastry baker named Pietro Ferrero (sounds familiar, doesn't it?) with Piedmontese roots decided to incorporate hazelnuts into his craft. He created a paste -- predominantly consisting of blended hazelnut, and a touch of chocolate -- and called it Pasta Gianduja, a riff on the original name from the Napoleonic Era. Its thicker consistency made it easy to cut into loaf-like slices, which he then wrapped in foil and distributed in the streets. It was popular amongst mothers, who would serve it between two slices of bread, in a sandwich-like treat for their children. Unsurprisingly, the kids ditched the bread and went straight for the chocolate in between.

Ferrero had the thought: Why not make the treacly substance creamier, so it could be spread more easily (and more difficult to divorce from the actual sustenance of the meal) on bread? He altered the recipe, and called it Supercrema Gianduja. While popular, the name was a mouthful, and was later changed in 1964 to something more approachable: "Nutella." It became an Italian staple, and it has been ever since.

So the next time you look in your pantry and find that ol' jar, with its cheery, lowercase typeface and iconic image of a well-smeared slice of bread, remember this: If not for Europe's lengthy history of bloodshed and geopolitical conflict, a short-statured Frenchman, and one resourceful Italian pastry chef, your go-to snack wouldn't exist. Be thankful, and grab a spoon -- if you don't polish it off now, your roommate totally will when you're not looking.

Meredith Balkus is the homepage editor for Thrillist Video. She can finish an entire jar of Nutella in one sitting, and does so on a regular basis. Follow her @meredithbalkus.
Our Newsletter