2. There's a separate window for booze and shakes
If you're waiting on line at the original location, go up and grab a beer and a milkshake, then get back in line for your burger. 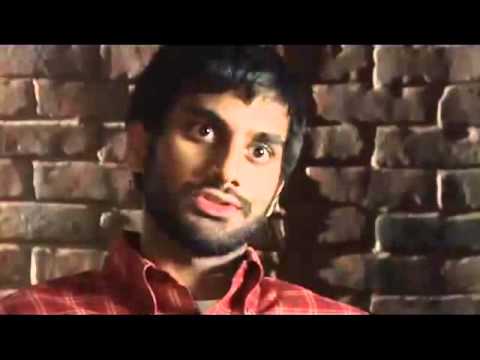 3. Aziz Ansari is a big fan
He's said one of the things he misses most about NYC is "not my friends so much", but rather, Shake Shack. And yes, this is a video of him giving an interview while waiting in line for burgers at the Madison Square Park location.

4. Danny Meyer drew the idea for the "roadside burger stand" on the back of a napkin
And thankfully, he didn't then use it to wipe burger juice off his face.

5. They've got a signature beer that's made exclusively for them by Brooklyn Brewery
It's called Shackmeister Ale, a name given to it by BK Brewery's head brewmaster Garrett Oliver. They've also got their own wine made at Frog's Leap Winery, which is cool, but not gets-its-own-numbered-headline-in-this-story cool.

6. NYC has the most locations, but tied for second are Dubai (duh) and Istanbul (obviously)
They've got four each, beating DC, Philly, and Miami.

7. They won the Burger Bash at the 2014 South Beach Wine & Food Festival
Thanks to the "BurgerMeister", a cheeseburger topped with crispy, beer-marinated shallots and Shack sauce. 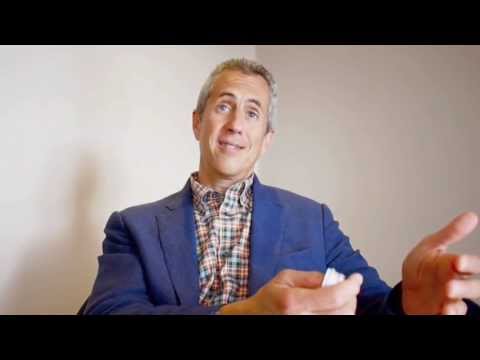 9. They've got a secret menu
Items include a grilled cheese made with buns instead of bread, and a peanut butter bacon burger.

10. They replaced their standard frozen, crinkle-cut fries with hand-cut, twice-cooked, skin-on fries for about a year
But the crinkle-cut loyalists won out!

12. Shake Shack launched a group running club in March 2013 called Shack Track and Field
They do a run once a month in NYC, Philly, DC, and Miami where you get free beers and burgers at participating Shacks at the end of the run. Definitely don't just show up at the end of one of these with running clothes on and pretend you've been running though. Yeah... definitely.

13. They also have a table tennis league
But before you get too excited (crap, too late! Stop being so excited!), it's not in NYC -- it's in Coral Gables. The Shake Shack table tennis league (launched in February) is open to the general public and totally free. Tournaments are held once a month and run in a bracket-style format with the winner taking home a $75 gift card, and the soon-to-be-coveted "Golden Paddle" trophy, which they hopefully use to eat burgers.

14. As of 2009, the Manhattan Shacks outpace even McDonald's in sales per restaurant
That's according to a NY Times article that says they pull in an average of $4 million a year each, compared to McD's $2.29 million.

15. They will cater your wedding!
And all you have to do is make an insanely awesome YouTube video that gets national media attention.