You know why we have to explain so many things to out-of-towners about this city? Because Hollywood just flat out gets it wrong. And sure, you’re not a real Miamian until you’ve appeared in a “reality” TV show, but the reality they show isn’t anywhere near what it’s actually like. Here are 19 things movies and TV just get flat out wrong about the Magic City. 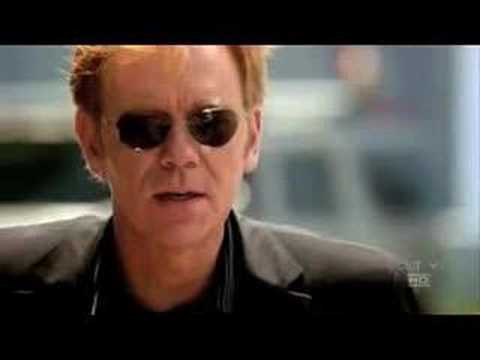 Even back in the '80s when public shootouts were about as common as car accidents, our murder rate was only in the 400s annually. But between CSI, Burn Notice, Dexter, Bad Boys, Miami Vice, and pretty much any other cop show filmed here, you’d think there were four models getting killed every day. And there’s no way Channel 7 could think of THAT many snappy headlines.

We will give some points to the folks at Dexter, who would occasionally have entire scenes in Spanish with no subtitles. But you never see a frustrated English speaker in a telenovela, and even those who do go bilingual seem to forget that Portuguese and Kreyol even exist.

To hear Hollywood talk about it, Miami’s main industry is cocaine importation; every character in every Miami-based TV show or movie has some kind of interaction with a major drug kingpin. And every social gathering comes complete with a little glass plate and some razor blades. Like Miamians just walk around offering each other blow like it’s our way of saying hello. That’s a kiss on the cheek. Get it straight.

Hollywood has made some progress in representing Miami’s demographics since the '80s, when not even one Golden Girl spoke Spanish. But the city is two-thirds Hispanic, and no American TV show or movie has a cast anywhere near that ratio. Also, when was the last time you saw a Haitian or Caribbean character in a Miami movie who wasn’t selling marijuana or driving a taxi? Enough with the stereotypes.

Pero like, NOBODY knows what a Miami accent sounds like outside of South Florida, bro. And let’s not even get started on Tony Montana.

It's bad enough that LeBron couldn’t even accurately describe where his new team’s arena was (that would be like telling the world you were taking your talents to Shaker Heights, pal), but movies will regularly show exteriors of South Beach, Fort Lauderdale, Hollywood, and pretty much anywhere in the tri-county area and pass it off as Miami.

Palm trees and warm weather seem to confuse the living daylights out of everyone in Hollywood. Hawaiian shirts are typically worn in... waitforit... HAWAII. So we can only assume guys like Tommy Vercetti and Ace Ventura have really terrible fashion sense. Our lightweight shirt of choice is the guayabera. Then again, most people in Hollywood can’t even pronounce that.

8. People living in the Everglades

Apparently there’s a massive settlement of drug informants, computer hackers, former master criminals, and disgraced police officers who all decided to build shacks out in the Everglades. Which is funny since the only people or things that really “live” out there are park rangers and pythons. 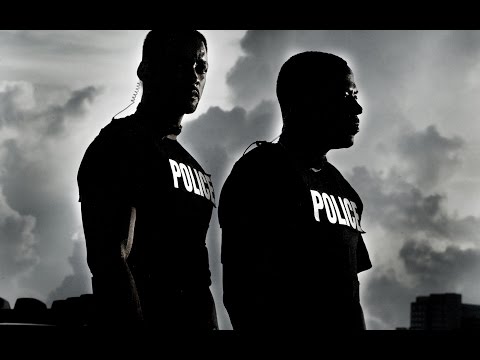 Sure, Martin Lawrence and Will Smith's shootout across the MacArthur Causeway seemed like it took a half hour, but in real life it would have, and would have been even less exciting. And while we understand that The Slow and the Infuriating: Hialeah Drift wouldn’t exactly have driven people to the box office, Hollywood makes it seem like you can just speed through Miami any old time of day, and never, EVER, get slowed down by a two-tone Corolla going 40mph on I-95.

You’ve probably seen Miami Beach on a TV show more recently than you’ve seen it in person, though if you believed what Hollywood told you you’d be there every day.  Of course, they never show their characters circling for an hour looking for parking, or sitting on the beach next to a guy blasting his demo tape, and/or any of these people.

Contrary to what Will Smith told you, not everybody “got” a $100,000 car, unless '90s 3 Series and Jettas all of a sudden started going for six figures. Miami is actually one of the poorest cities in the nation, and No. 1 in wealth disparity.

Anyone who’s ever referred to Miami as “LA with humidity” hasn’t done much more than change planes here. While, yes, the sunshine does make people a little less obsessive than New Yorkers, this isn’t exactly a place any local would describe as “chill.”

If the Miami-Dade Police Department has officers driving around in Ferraris, they do a very nice job of hiding it. And not a single person in Miami has ever been pulled over by a ginger in aviators who says stuff like “Did you run that red light, or did that red light run YOU?” YAAAAAHHHHHHH!

Aside from like, one scene in Scarface, Hollywood doesn’t ever like to show that it rains here EVERY DAY. And not a single character ever walks outside to find his car under 3ft of water. 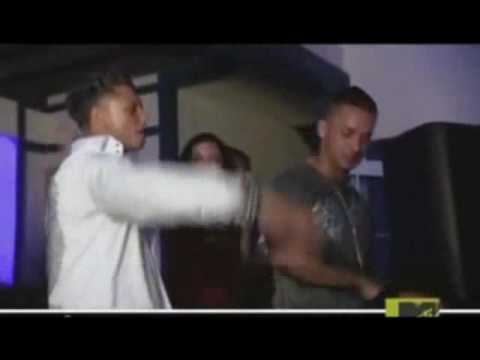 Ask anyone who works in South Beach nightlife -- there are the same 200 people going to clubs every night. The other 2,616,900 people who live in Dade County? They go somewhere else. But on TV it seems like the only place to go get a drink is either a disgusting dive bar or LIV. They apparently aren’t aware we’re the fastest-growing food and drink city in the nation.

Nobody goes here. Ever. And unless the show is about basic tourists coming to Miami for the first time and buying “I’m in Miami Bitch” T-shirts, there’s no reason to ever film here. Unless you’re going to Miami’s worst restaurant.

People seem to think that just because people come here to make bad decisions that we’re Las Vegas East. Actually, we’re way better, mostly because we have a beach instead of a desert. Which is why our pool parties, while fun, aren’t nearly the ragers you see Hollywood portrays. It’s more like a day at the pool with a live DJ, and there’s definitely nobody breaking out in spontaneous dance routines.

Florida has some fantastic beaches, however none of them are on cliffs. A fact lost on Hollywood, which seems to think nobody watching realizes this place was built on a mangrove swamp.


19. Everyone is in great shape

Sorry, but we’re not all models. Or even in all that great of shape. All that great Cuban food isn’t exactly slimming, which is a big part of why we’re the 12th-fattest city in the country, right behind those bastions of beautiful people Tulsa and Indianapolis.