There is a reason why so many TV shows love using weed as a plot point: watching stoned characters is always funny, whether it's a realistic and giggly high or an over-the-top, rainbow-colored acid trip. Aside from the funny part, being stoned allows characters to exit their comfort zones for a bit, freeing them up to be open and sincere with each other. But the best part is the ridiculous antics they get into.

Teens getting stoned on TV usually make for Very Special Episodes that promote the "horrors" of smoking weed -- but the fun really begins when adults light up, and doubly so when they're normally straitlaced parents. What better day to revisit these moments than 4/20? Here are seven of the best parent-stoner episodes to check out. 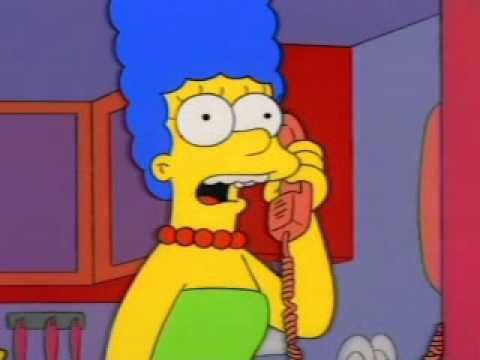 The Simpsons: "Weekend at Burnsie's"

Season 13, Episode 16
Available on FXNOW
Homer is basically a walking, talking stoner stereotype -- just without the actual weed. But after an accident, he gets a prescription for medical marijuana, then develops a newfound appreciation for Lisa's jazzy saxophone and really ramps up his munchies. The episode takes a turn with a plot about whether weed should be legalized, but it remains funny -- especially for a later-era Simpsons ep. 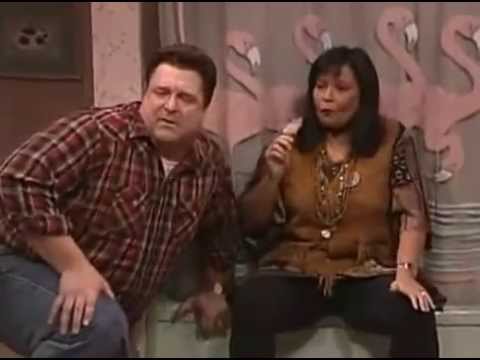 Roseanne: "A Stash from the Past"

Season 6, Episode 4
Available on Netflix
Arguably the best pot-related episode, "A Stash from the Past" focuses on Dan, Roseanne, and Jackie smoking some pot they found. First they thought it was David's, but then they realized it was from Dan and Roseanne's stoner days -- and they might be too old and responsible to do this. It's one of the funniest and most realistic depictions of the silly paranoia of being high, and an episode you can watch over and over.

Season 11, Episode 11
Available on Netflix
The reason this one works especially well is because much of the show is based around its characters being stiff and uptight, which is certainly the opposite of the typical television stoner. Niles attempts to get stoned, only to eat a regular brownie (while claiming he's "high as the Himalayas") -- and the real special brownie goes to his father, Martin. 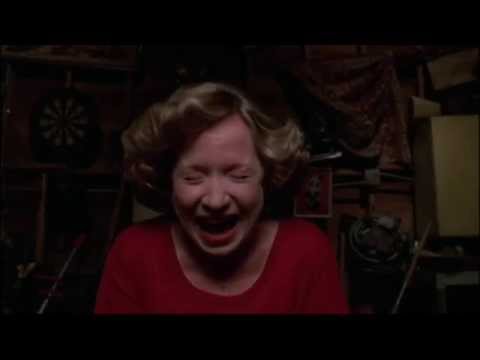 Season 2, Episode 1
Available on Netflix
While the kids on That '70s Show are stoned just about every minute of every day, "Garage Sale" gets the parents in on the fun. Again, it's a case of an accidental high when Kitty & Co. eat Hyde's "special brownies" and find themselves in their children's normal state.

King of the Hill: "High Anxiety"

Season 4, Episode 14
Available for purchase on Amazon
One thing that most of these tropes harp on is the paranoia that comes along with being stoned, especially if you're experiencing it for the first time (and by accident). King of the Hill builds on this in an episode where Hank accidentally takes one hit of a joint (mistaking it for an "inferior tobacco" cigarette) in the midst of a murder investigation in which he's a major suspect.

Season 7, Episode 18
Available on Hulu
The latest entrant to this genre is Modern Family's "The Party," which aired earlier this month. While waiting in line for a geeky movie, Phil and Mitchell get offered edibles and, realizing neither has ever tried pot, decide to embark on this journey together. Predictably, things go awry and hijinks ensue. 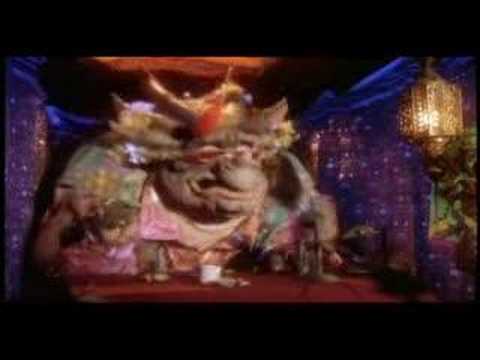 Season 2, Episode 17
Available on Netflix
My personal favorite of all the pot episodes out there, Dinosaurs -- a short-lived sitcom about a dinosaur family that deserves endless revisiting -- offers a slight twist on an old story. This time, patriarch Earl curiously tries some of his son's "happy plant," and the two of them, along with daughter Charlene, get completely hooked on the drug. The entire episode is worth it for the dance sequence alone.

Pilot Viruet is yet another freelance writer living in New York City, and if her mom is reading this, Pilot has never once smoked pot. Follow her: @pilotbacon.