Alec Baldwin Is the New Donald Trump on 'SNL'

When  Saturday Night Live cut Taran Killam from the cast earlier this year, the sketch player left an important wig to fill: Donald Trump. SNL would be nothing in a election year without someone to spoof each presidential candidate.Who would play the Republican nominee?

Despite the real Trump's controversial SNL hosting gig last fall, it's unlikely Baldwin's portrayal will be all that sympathetic -- he's not a big fan of the Donald. As far as candidate parodies are concerned, by the looks of the trailer below, Larry David's "Bern Your Enthusiasm" will face some stiff competition. 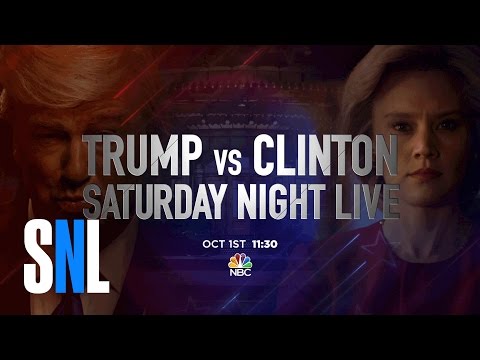 Lauren Leibowitz is an editor at Thrillist Entertainment and has yet to host SNL. Find her on Twitter @lleibowitzz.