Here Are All the 'American Horror Story' Season 6 Trailers

The lost colony of Roanoke -- we finally know that's what the sixth installment of American Horror Story is about, thanks to the show's disturbing September 14 premiere. For months Ryan Murphy and FX had done their best to keep fans guessing, shrouding this chapter's theme in mystery and incessantly releasing cryptic teasers that didn't make a lick of sense.

Now that AHS is back in full swing, with every episode under close scrutiny, we wanted you to have all those trailers in one place. Chances are you'll need to refer to them for clues the next several weeks. Still unclear: whether only one of them represents Season 6, as FX initially said; and whether the retrospective clip above lends credence to the theories about the anthology's connective tissue.

While Murphy and company continue to toy with you, revisit the coyly branded "?6" visuals, displayed from most recent to oldest, below: 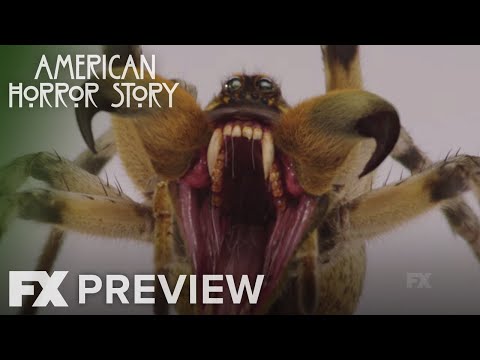 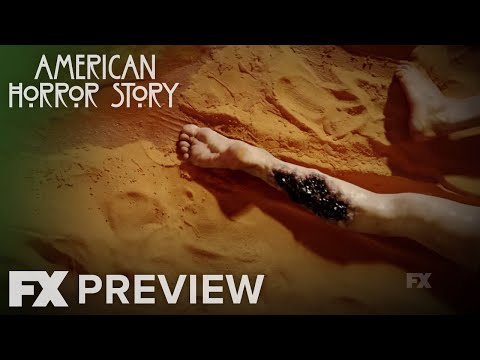 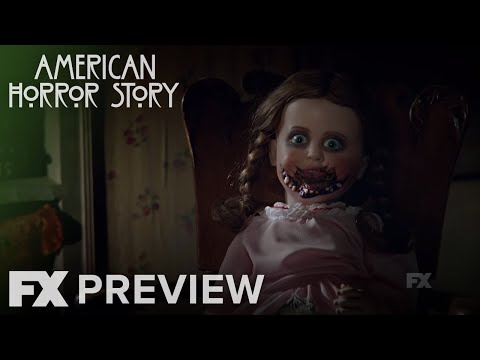 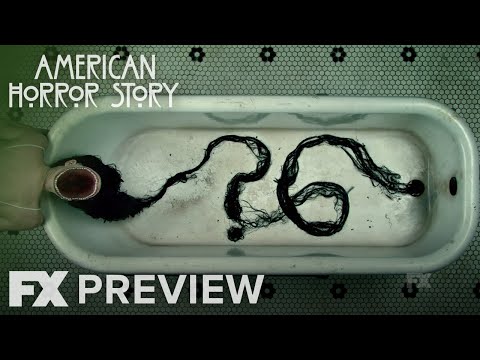 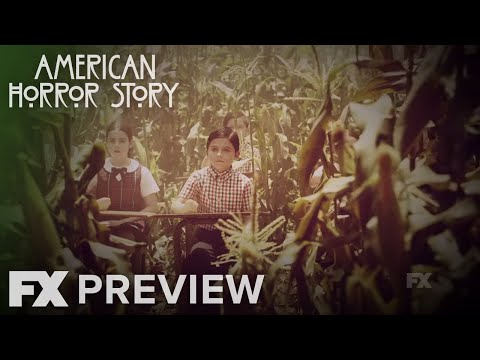 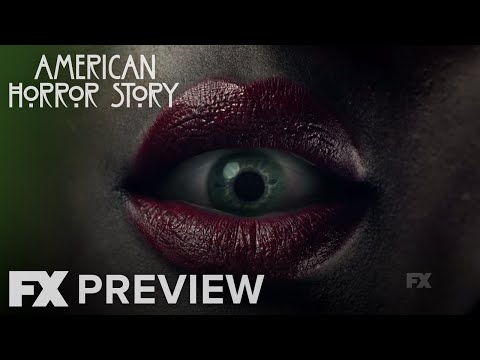 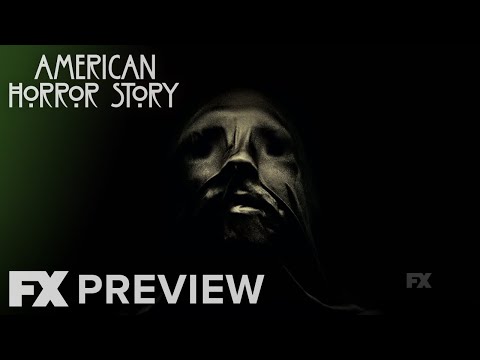 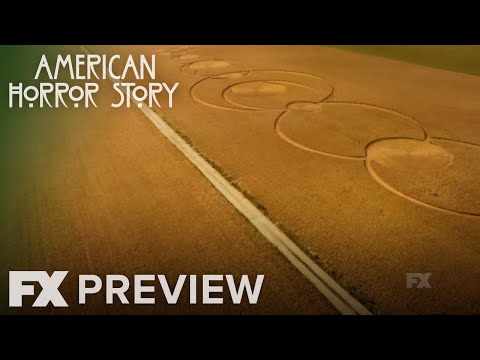 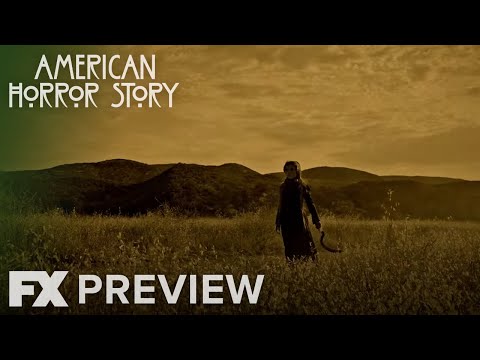 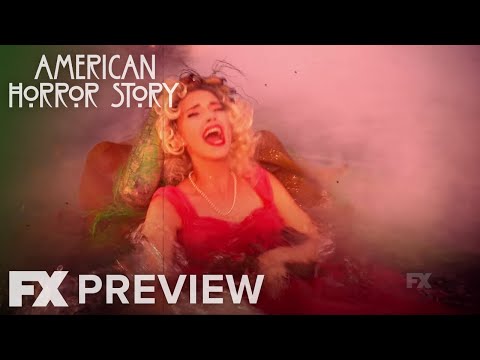 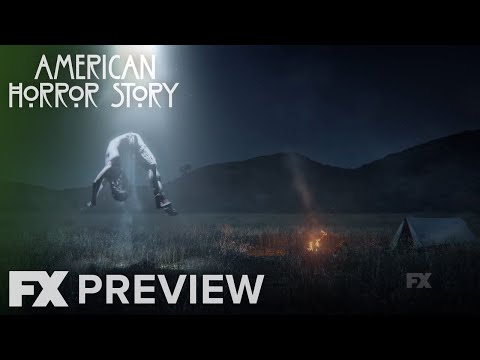 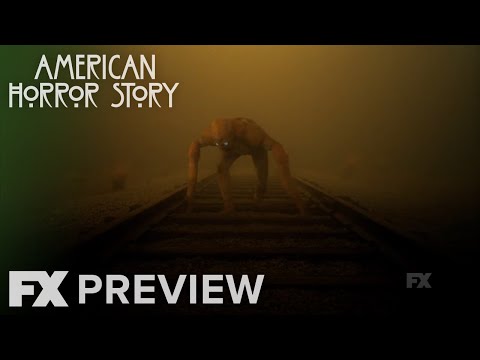 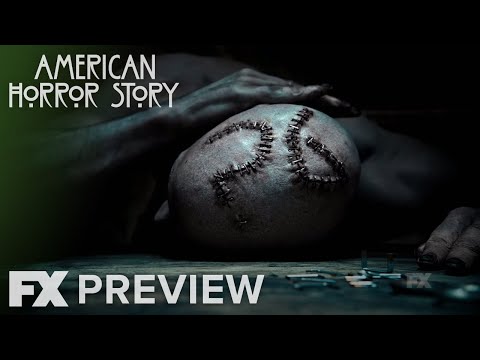 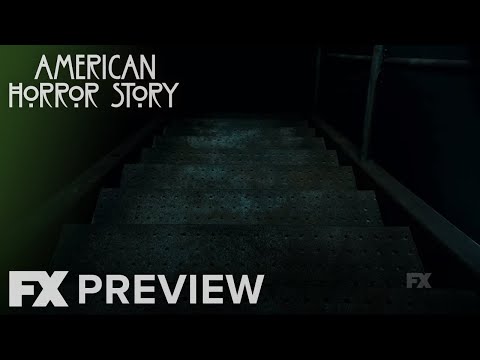