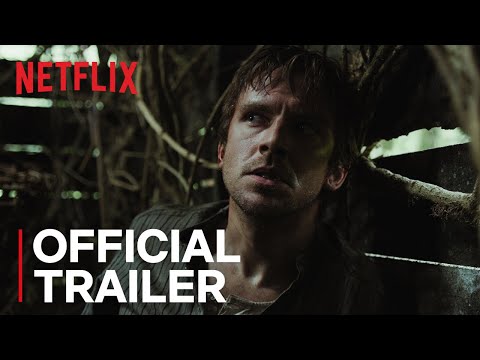 Rescuing your sibling from a fanatic religious cult is never easy, but the task looks especially difficult in the trailer for Apostle, the new Netflix thriller starring Downton Abbey break-out Dan Stevens. Again decked out in dusty period garb, the English actor plays Thomas Richardson, a man who arrives to an island described as a "paradise" in search of his sister and it quickly turns into a nightmare. How unpleasant do things get for poor Thomas? Let's just say there's an early 20th century torture device that wouldn't look out of place in a Saw movie.

More importantly, Apostle was written and directed by Gareth Evans, the filmmaker behind the cult action classicsThe Raid and The Raid 2. Those movies, which were shot in Indonesia and contained hair-raising fight choreography, were filled with brutality and violent mayhem but stayed outside of the horror realm. Though Evans is trying out a new genre here, there is a shot in the trailer of Stevens wielding a stick to fight some bad guys, so there will probably be some hand-to-hand combat amidst all the Wicker Man trappings.

Find out just how creepy it gets when the movie hits Netflix on October 12.