A sad show about space travel is about to land on the streaming service. 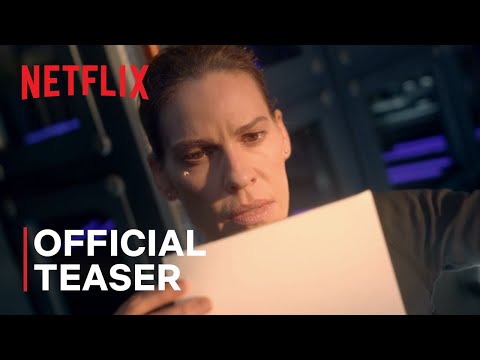 Movies and shows about space generally fall within one of two categories: expansive, mind-boggling sci-fi epic, or emotional drama that's more often than not about the loneliness of galactic isolation (or what we at Thrillist like to call "Space Weepies"). Lately, there's been more than a few of the latter, from last year's Brad Pitt-led Ad Astra to 2018's Neil Armstrong biopic First Man, and now, Netflix is getting into the space weepy game with its own sad sci-fi series Away, starring Hilary Swank.

The trailer shows Hilary Swank playing an astronaut wallowing aboard a space ship, missing her husband and daughter back on Earth. The drama from Jessica Goldberg (Parenthood, The Path) and Andrew Hinderaker (Penny Dreadful), with Jason Katims of Friday Night Lights and Parenthood fame on as executive producer, follows an international crew's three-year-long mission to Mars in the near future and the emotional toll it takes on them and their families back home. Swank, who appeared in Netflix's surprise sci-fi hit I Am Mother last year, plays Emma Green, the leader of the crew, opposite Josh Charles (The Good Wife).

Away heads to Netflix on September 4, and you can watch Hilary Swank shed a single, anti-gravity floating tear in the teaser above.