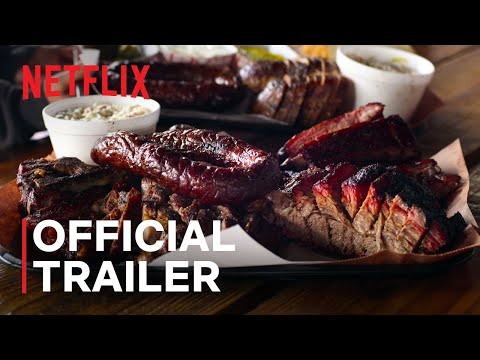 Netflix's Chef’s Table, the Emmy-award winning food docuseries that tends to bring to mind white, linen tablecloths; exquisitely decorated plates paired with stunning cinematography; and a real farm-to-table philosophy is getting a fiery makeover in a new upcoming season. Chef’s Table: BBQ will be all about the smoke.

In this new rendition of the beloved series by David Gelb, viewers will follow pitmasters in the United States, Mexico, and Australia as they tame the flames and produce char-kissed racks of ribs, whole roasted pigs, grilled vegetables and seafood, and even desserts touched by fire. While the iterations of the Chef's Table franchise has come under fire over the years for its lack of inclusivity, featuring predominantly white male chefs, it seems like the producers have taken note of the earned criticism. Barbecue is not a singular entity, and Chef's Table will explore the various ingredients, techniques, and styles that permeate across the globe. Highlights include an indigenous cooking method from Yaxunah, Mexico that's thousands of years old and legendary pitmaster, Tootsie Tomanetz, of Snow’s BBQ in Lexington, Texas.

You can watch Chef’s Table: BBQ on Netflix beginning September 2.