As the wise Asher Roth once said: man, I love college. And not because of all the cool classes you can take, because of the over-the-top parties campus kids throw like it's their job. After we rewatched our favorite college movies, we realized the only higher education we needed was how to throw a killer party. So here are the biggest, best blowouts -- ranked by how much we'd actually want to hang out at them.

In addition to taking us behind the scenes of one of the 21st century's biggest companies, The Social Network also serves as an essential document of how lame Ivy League parties apparently were in the early '00s.

Grabbing drinks with a "cool" professor is an essential rite of passage for most college students, but it's unlikely your English professor was as charming as Michael Douglas' impeccably named and bespectacled Grady Tripp in this overlooked campus classic. 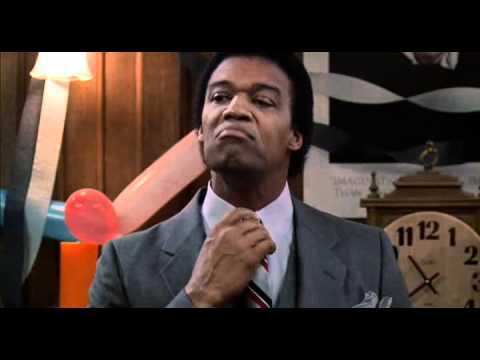 19. Revenge of the Nerds: frat party

This party wasn't what you'd call a rager. But it does feature Poindexter (Timothy Busfield) and his smooth dancing, which inspired a very important line in "Bust a Move." Not sure, but it also might co-star Barb from Stranger Things. 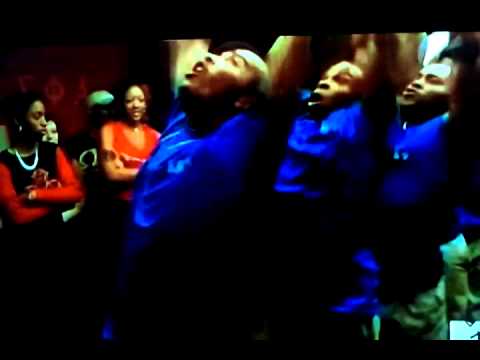 You know what almost never improves a college bash? A coordinated dance routine. But watching Drumline? That's the life of any party. 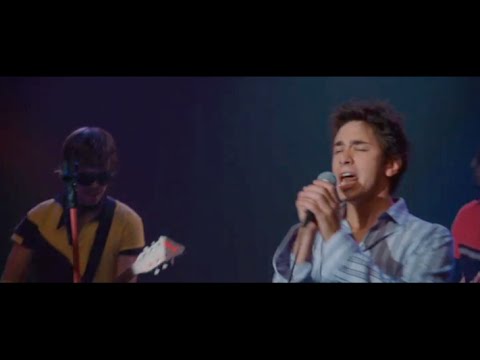 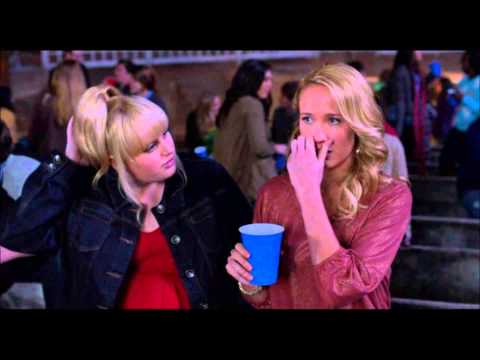 This movie series has almost made joining a super-spirited and chipper singing group in college seem cool. If only more college party-goers busted out into song! On second thought, maybe not... 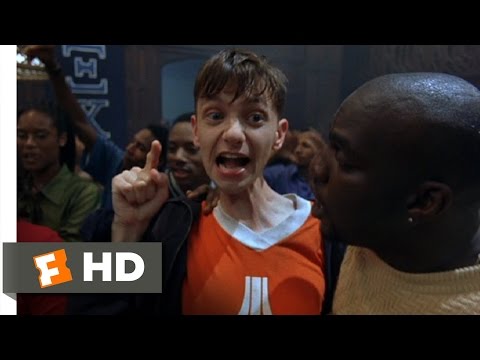 Seann William Scott and DJ Qualls show up at a black fraternity, everyone conspires to get DJ Qualls intoxicated so that he'll dance like a moron, hilarity ensues, and all bets are off. Sounds about right. 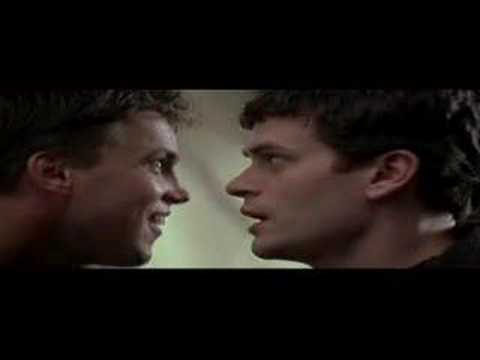 This 1998 dark comedy is probably best remembered for putting Saved by the Bell's Zack Morris on the big screen, but I'll always think of it as the movie where Jason Segel shows ups and starts talking about those pre-internet facebooks students used to get. The lesson here: always listen to the weird guy at the party. 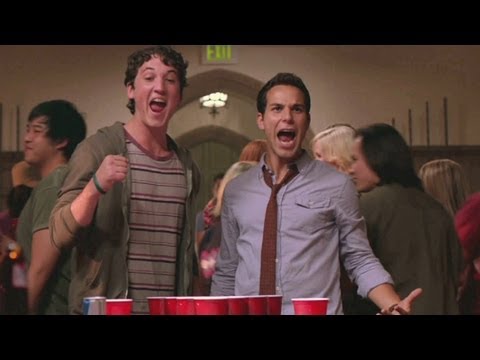 Most of this 2013 Miles Teller comedy is one boozy blur, but this scene, which comes with a handful of mildly clever Rocky IV references and features the immortal line, "These guys can pong," is probably the movie's high point. Good ball-spitting skills, Miles Teller. 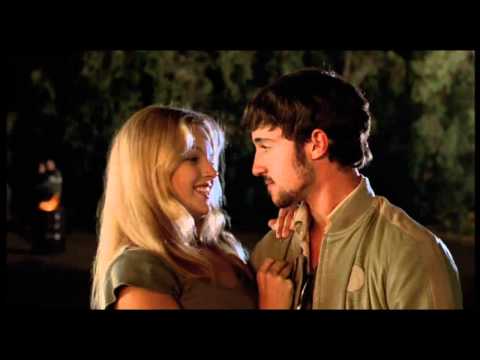 12. The Rules of Attraction: Edge of the World party

This apocalyptic vision adapted from writer Bret Easton Ellis' nihilistic college novel gets one very important detail right: it's not a party until someone breaks out a flaming Wicker Man statue. You can't really party without one.

What sets this party scene apart from countless other early-'00s college films? The soundtrack, duh. Sum 41's "In Too Deep" might sound cheesy and dated today, but, believe us, for a brief period this pop-punk anthem was cool enough for Oz to raise his beer to. 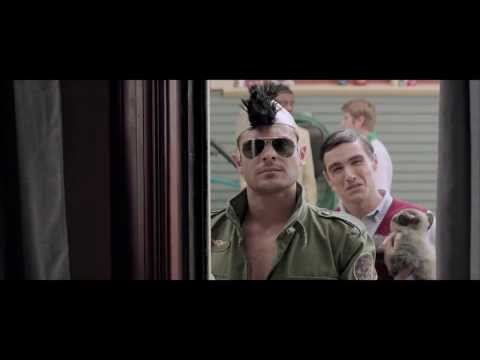 This is pretty much the best costume party idea ever. Too bad the Delta Psi brothers don't seem to know who De Niro actually is. 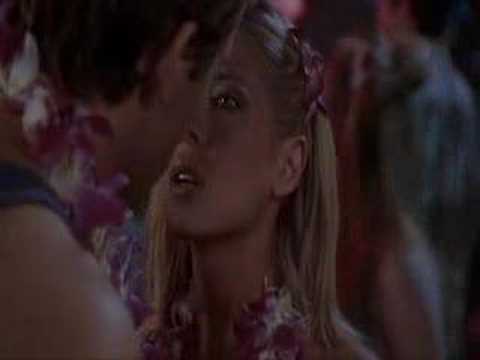 It's hard to pick just one party scene from this debaucherous college send-up, but the exaggerated underage-drinking riff and the kinda-romantic luau staple definitely stand out. Good job, Walt Becker. 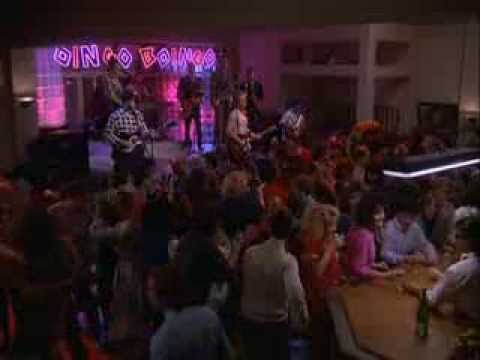 8. Back to School: Oingo Boingo party

There's no better way to blow off steam than dancing to the musical stylings of Danny Elfman. A sure sign of a killer party is the cops going on beer runs for you. 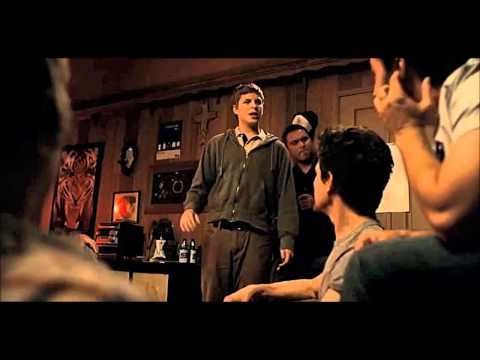 Kevin Corrigan is perfectly cast as the dirtbag who starts a fight with Jonah Hill, but this party scene really stands out because of Michael Cera's beautiful singing skills. You'll never hear "These Eyes" the same way again.

Yep, this is pretty much a stoner's Halloween wet dream come true.

This SoFlo throwdown is as gloriously NSFW as you'd expect spring break to be. 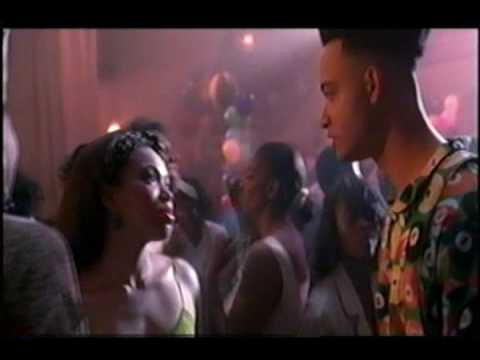 There are so many killer dance moves in this scene that you might be inspired to start dancing along with the song at your computer. That's what happens when you invite Tony! Toni! Toné! to soundtrack your house party. It's inevitable. Give in. 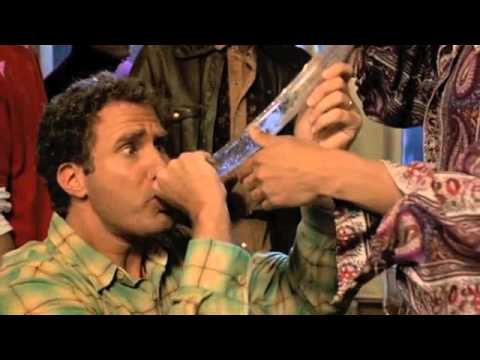 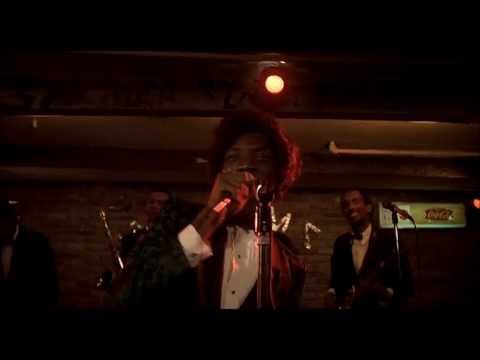 The blowout that made "Shout" a staple at parties everywhere. 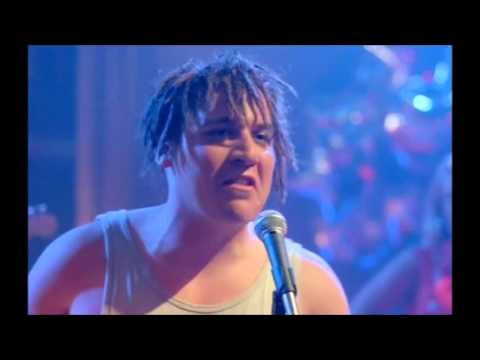 College parties in movies often involve an unlikely famous musical guest -- in reality, most college parties are lucky to have a decent DJ -- but just because it's unrealistic doesn't mean you can't enjoy George Clinton crashing the party in this Jeremy Piven comedy.