Allow your mind to be blown.

For as long as humans have had a way of committing moving images to tape, pixelated frames have been used to document the sinister, the peculiar, and the downright unexplainable. YouTube has long been a repository for some of the creepiest mysteries of the modern age ever caught on camera, and the endlessly obsessive and curious internet hive mind has ferreted out the truths lurking behind many of these eyebrow-raising videos. But occasionally, that is not the case.

These are six of those stories. 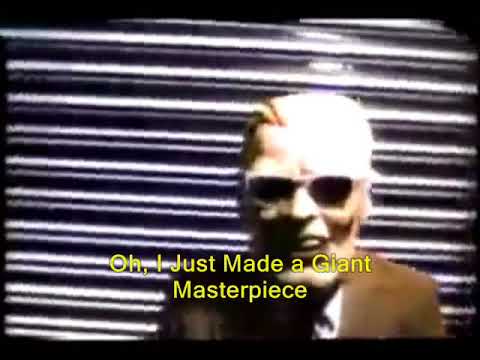 One of the most notorious pirate broadcasts of all time, preserved well beyond its intended lifespan, occurred on November 22, 1987, during a Chicago station's nightly local news broadcast. After turning black for 15 seconds, the picture reappeared but now showed a person wearing a Max Headroom mask, situated in front of a rotating piece of corrugated metal and accompanied by a humming noise. Technicians at the station managed to halt the pirated broadcast by switching the microwave transmitter they were using to broadcast, suggesting a hack by a strong pirate microwave signal nearby.

That same night, PBS member station WTTW fell victim to the same hackers during a broadcast of the Doctor Who episode "Horror of Fang Rock." This time, the pirates were able to cut in for a full 90 seconds, and used the time to spout advertising slogans and seeming nonsense. The clip ended with the Max Headroom mask-wearer pulling down his pants, receiving a spanking from an unidentified person in a French maid outfit, and yelling "They're coming to get me!" The WTTW broadcast was being sent from the Sears Tower microwave dish and because there were no technicians on duty at the time, they were unable to trace the signal.

The identity of the hackers and what the videos mean beyond a simple joke remain a mystery to this day. Occasionally, the wide world of the internet will stumble across a character that seems like they could have pulled off the Max Headroom hack, only to dismiss the theory later. The most current thinking on the subject suggests it was someone within the Chicago Broadcasting Community because the technology required to pull off a huge microwave hack wasn't available to the average consumer in the late 1980s. 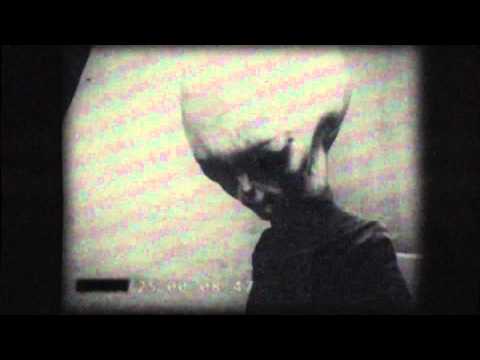 One of America's most well-known conspiracy theories -- that an alien ship crash-landed in Roswell, New Mexico, in the 1950s -- is still giving willing theorists thrills more than 50 years later. In 2011, a new YouTube user named "ivan0135" uploaded a series of four videos that claimed to have been culled from leaked classified material. The uploaded information and film footage introduces us to a purported test subject known as "Skinny Bob," who appears to be an eerily realistic alien life form.

Is it real? The videos claim the footage was collected between 1942 and 1969, but post-production techniques seem to have been applied. If you look at the bottom left of the Skinny Bob video, the timecode appears to be flashing at a different rate than the footage, suggesting a digital post-production trick.

Even if the ivan0135 tapes probably aren't actual aliens (just like Roswell was most certainly not an extraterrestrial craft), the computer animation skill on display is an impressive work of special effects that has still gone uncredited for five years. 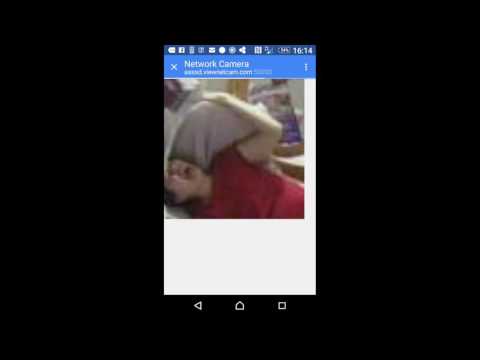 In 2008, on a 4chan board for paranormal posts, a user put a link into the "unsecured webcams" thread that showed a live-stream of a woman who was unconscious -- possibly even dead -- in a contorted position. The stream was coming from Seoul, South Korea. The woman woke up 10 hours later, and revealed that she had merely been sleeping in an odd position, but the attention of the internet had been piqued.

The woman, dubbed Chip-chan, was constantly broadcasting on webcam and falling asleep at odd times and in odd positions. She kept a blog and a YouTube channel where she told her odd story. The woman apparently never left the apartment and started making signs that were translated into various paranoid accusations like: "Don't get tricked, don't get fooled. Early every morning. If someone comes that paralyzes the person. I can't be stopped."

Over years, internet detectives pieced together a dossier of information on Chip-chan, including her contact e-mail and exchanges with the woman herself. She claims that a Korean police officer she calls "P" implanted something called a "Verichip" in her that keeps her forcibly in her apartment and can cause her to fall asleep at will. After Chip-chan's apartment was found via Google Earth sleuthing, concerned parties contacted the police in Seoul who said they were aware of a mentally disturbed woman who kept to herself except for occasional appearances at anti-government protests where she would photograph police officers.

More than likely just an amateur film about two students' exploration of an abandoned asylum, the "Pennhurst Found Footage" has yet to be attributed to a filmmaker or individual. It also hasn't been reliably connected to a real-life crime, which casts doubt on its claim that the footage involves "missing" college students. Nonetheless, the film's two parts are prefaced by intentionally creepy text stating that the students seen in the video have never been found.

The mysterious part of the video is its ending, which cuts suddenly from a staircase inside the abandoned mental institution to a scene in the surrounding forest in daytime, even though the time code on the camera shows only 32 seconds elapsing (which wouldn't have been enough time to exit the facility from the stairwell where the students had been investigating). To date, no one has stepped forward to claim responsibility for this likely hoax, even as internet mystery-hunters are still trying to find answers. 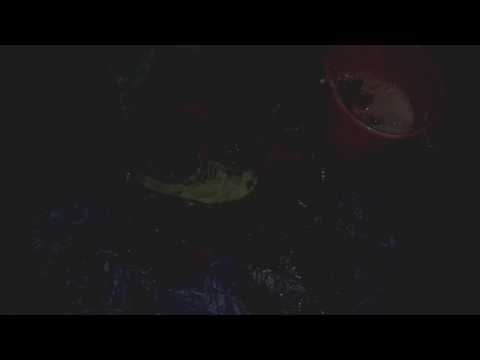 An "ARG" is the abbreviation for an "Alternate Reality Game," or a fictional experience that extends its narrative into real life. There have been ARGs to promote products like movies and albums, and there have been ARGs that exist purely as an experience you have offline. Because of the nature of these types of games and experiences, sometimes it's hard to tell which parts of them are real and which aren't.

Such is the case with "deeper," a channel that uploaded cryptic videos with distorted audio and old camcorder footage in 2016. The hive mind of internet sleuths quickly set about trying to decode the mysterious videos by running the beeps that appeared at the end of certain clips through a spectrogram -- a process that revealed the names of actual cold cases from the state of Colorado in the 1980s. Different codes have continued to be hidden in the videos and their associated descriptions, but nothing has led to a big reveal, nor have any of the cold cases referenced been solved.

It's unlikely that this ARG was posted by a murderer who grew a conscience and decided to confess through YouTube ciphers that use old Daniel Johnston songs, but then again...

Dave Gonzales is a frequent contributor to Thrillist Entertainment and loves internet mysteries.