'Crime Scene' takes a close look at the mysterious history of the Cecil Hotel in Los Angeles. 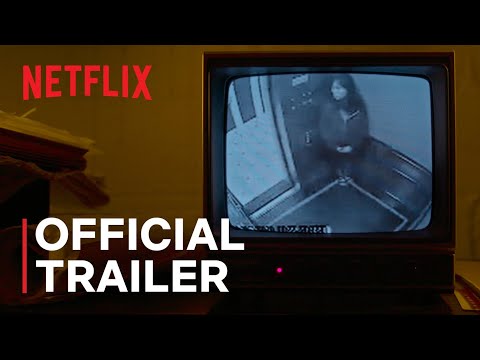 The Netflix true-crime shows do not stop. Following the release of Night Stalker, which tracked the pursuit of serial killer Richard Ramirez who terrorized Los Angeles in the '80s, the streaming service will offer up Crime Scene: The Vanishing at the Cecil Hotel, another creepy-looking documentary miniseries that chronicles a story of violent crime in LA. This one even has a connection to Ramirez, who gets name-checked in the trailer as a one-time guest at what the voiceover calls "Hotel Death."

The actual focus of the series, which comes from the Paradise Lost trilogy and The Ted Bundy Tapes filmmaker Joe Berlinger, is on the disappearance of Elisa Lam, a young student from Canada. Lam's body was discovered in a water tank in the hotel on February 19 of 2013 and her case has become a subject of armchair detectives' speculation online, with viral surveillance footage inspiring countless theories about her death ranging from the mundane to the supernatural. It looks like Crime Scene will delve into the peculiarities of the case while also investigating the building's unsettling history.

All four episodes of Crime Scene: The Vanishing at the Cecil Hotel will debut on Netflix on February 10.