Wait, Is That Actually Emma Watson Singing in 'Beauty and the Beast'?

Ever since Disney cast Emma Watson as Belle in its Beauty and the Beast remake, prospective viewers have obsessed over one simple question: "Can Emma Watson actually sing?" We know because Watson and her hairy costar Dan Stevens looked up the most searched questions surrounding the live-action musical, and skepticism over her vocals popped up:

"I can answer that she does -- she sings throughout this film," Stevens says in the above interview. "She sings a lot, fantastically." In fact, you'll find Watson listed on five of the soundtrack's songs, including "Belle," "Days in the Sun," and "Something There."

The doubt dates back to 2015, when the Harry Potter actress first addressed the starring role on social media, writing that it was "time to start some singing lessons." Facebook comment sections lit up. Beauty and the Beast was a precious property, and while Watson looked the part, sounding the part was key.

Disney wouldn't plug Watson's pipes till the end of 2016, with promo clips and song snippets tempering some of the heated reactions. Maybe she had pulled it off? Yeah, though the Mouse House would keep much of its training tactics behind closed doors. Early behind-the-scenes footage, for example, sticks to pre-takes and costar interludes:

But Disney Musical Truthers shouldn't read too much into that B-roll. While stars like Josh Gad and Audra McDonald signed onto Beauty and the Beast as Broadway veterans, Watson still came as a dedicated actress willing to throw herself into a big, belty role. No easy task, as evidenced by what she and her castmates had to say during the movie's lead-up:

Aside from the promo clips, you might have already heard Watson sing a tiny bit in Noah, on this Ben Hammersley song, or in this goofy interview: 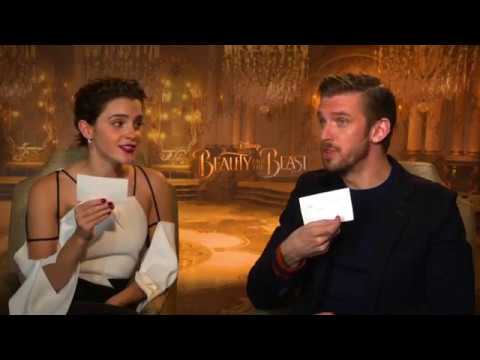 But to really hear Watson's Belle in action, you'll have to hit play on the Spotify embed above or head to your local theater. If you're still unsure after that, there's always Céline Dion. 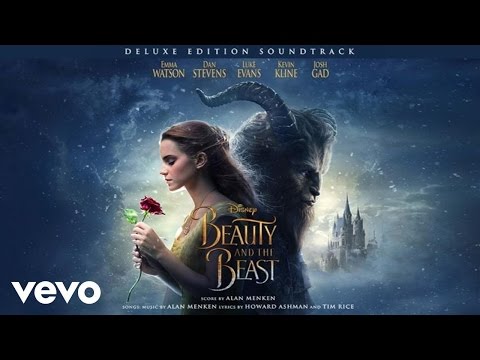