Winterfell Looks Screwed in the Brand-New 'Game of Thrones' Teaser 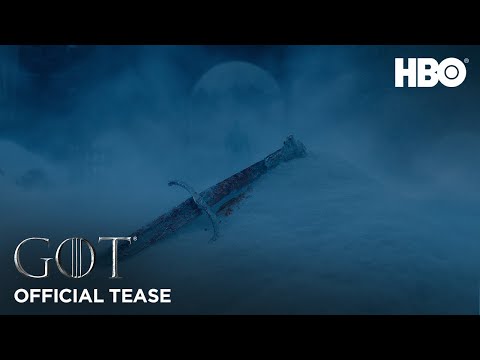 Do you feel a whoosh of cold air? A chill in your bones? The sense that winter has definitely come and it's not messing around? That's the mood the latest teaser for the final season of Game of Thrones conjures. To bastardize the immortal words of Bring It On: "Brr, it's cold in here. There must be some White Walkers in the atmosphere."

Since that first trailer for the last batch of episodes dropped about a month ago -- giving us a ton of nuggets to chew on while we await the premiere -- HBO has remained reluctant to dole out more material. This new promo, titled "Aftermath," is especially vague, to such an extent that it very well may not even contain actual footage from the show. Still, like the "Crypts of Winterfell" teaser, it keeps the focus squarely on the Starks' home base, though it's even more grim. The once great house is now a barren, icy wasteland strewn with the possessions of our beloved characters, including Jaime Lannister's hand. In the final shot, Jon Snow's sword Longclaw sticks out, bloodied, from a mound of snow. If you squint hard in enough, you can make out a determined figure marching toward that weapon. Is it Jon coming back to claim what's his? Perhaps. Maybe it's a dead member of Eddard's brood having risen from the crypts? Or, in the worst case scenario, it could be the Night King? Either way, it seems certain that Winterfell is going to see a lot of action, and it probably won't be entirely triumphant.

Meanwhile two other teases offer very little in the way of new footage, repeating a lot of the same beats we've already seen. Still, the few fresh images they do contain have led to some speculation, because this is Thrones, after all. Vanity Fair's Joanna Robinson guesses that Jon Snow gets on the back of a dragon based on the shocked looks of Varys, Tyrion and Davos as winged beasts presumably fly overhead. Elsewhere, there are questions as to whether lovers/relatives Jon and Daenerys will hit a rocky patch. (Likely they aren't thrilled about the whole incest thing.) 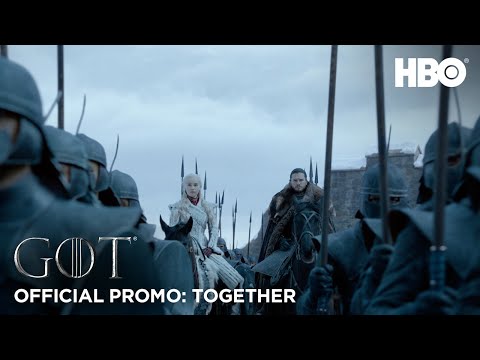 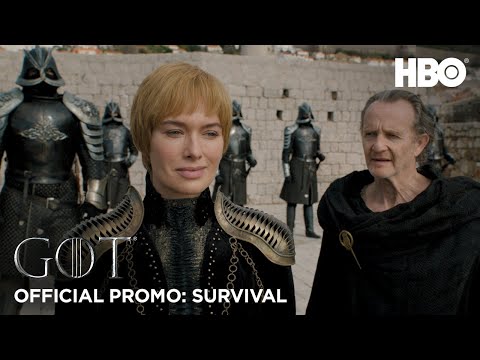 We'll finally get to stop asking so many questions when the show premieres April 14.