Beyoncé's New Documentary Is Coming to Netflix, and It Just Released Its First Trailer 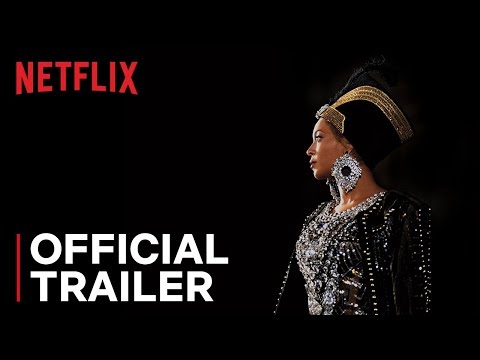 'Homecoming: A Film By Beyoncé' trailer

As one of the biggest music festivals in the world, Coachella is always a major cultural event. But 2018’s festival was different: Beyoncé took over the fest and transformed it into what history books will one day call “Beychella.” Yes, there were livestreams and bootleg iPhone clips of that flooded the internet over those two iconic weekends in April 2018, but now Queen Bey herself is bringing Beychella back into the pop culture ether with a Netflix documentary about the performance.

Homecoming: A Film By Beyoncé is a Netflix original doc chronicling the road to her legendary performance, and it's set to be released on Wednesday, April 17. After a bit of cryptic teasing over the weekend by the streaming service, the trailer for the film dropped on Monday, April 8.

As Beyoncé is accustomed to dropping everything from albums to music videos to now full-length documentaries without much warning, little is known about the film, but you can expect to see the genesis and planning phases of her ode to black colleges and universities. It also features never-before-seen, original interviews (a rarity for the pop star), behind-the-scenes practice footage and clips of the set… as well as what looks like some really great shots of her daughter Blue Ivy in the studio, swinging her hair and preparing for the big gig.

Mark your calendars for April 17, because who knows what will happen when Queen Bey collides with Netflix, another all-consuming cultural force.