Why J Dilla Still Resonates, and How to Get Into His Music

For hardcore rap fans, today's a tough one: February 10th marks the 10th anniversary of the passing of James Yancey, the Detroit-bred producer and MC better known as J Dilla. Yancey, who died at age 32 from cardiac arrest, after a battle with thrombotic thrombocytopenic purpura (TTP) and lupus, would have turned 42 last Sunday.

While he was here, J Dilla was one of the most prolific, in-demand producers in the business, yet he remains very much underappreciated. So, if you're unfamiliar with his work, here are 10 essential reasons why we're urging you to track down the man's music and join us in celebrating J Dilla's life and legacy.

Quite simply: J Dilla produced a lot of great music

You might be surprised by how many hip-hop and R&B tracks from the past 20 years -- including songs you've probably bounced to -- were J Dilla productions. His knack for inventive sampling and drum programming can be found in hit singles and album cuts by The Pharcyde, De La Soul, Busta Rhymes, and 2Pac. He also was a top-shelf remixer, putting his own spins on tunes from Michael Jackson, Daft Punk, and others. 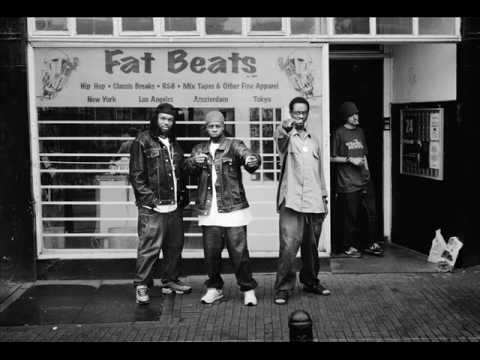 He treated famous and unknown artists alike, no big deal

Yes, Dilla worked with a lot of heavy hitters, but he wasn't an elitist when it came to dispensing beats. He turned out the same amazing product for up-and-comers and on-the-fringe players as he did for A-listers. He was especially there for many of his fellow Detroit MCs, including Phat Kat, Royce da 5'9", Frank N Dank, D12, and Slum Village, for which he was also a founding member. 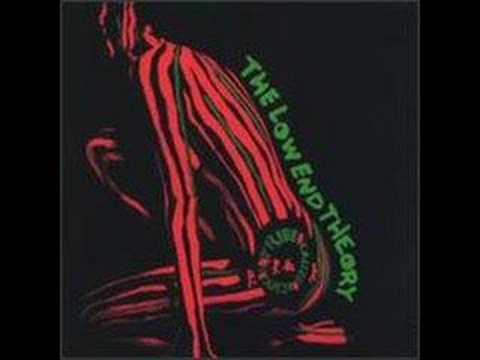 He did seminal work with members of A Tribe Called Quest

Back in the day, Dilla got so many comparisons to iconic New York rap group A Tribe Called Quest for his work with Village, it caught the attention of Tribe frontman Q-Tip. Along with longtime Tribe DJ Ali Shaheed Muhammad, all three men formed the production team The Ummah, which produced the last two Tribe albums Beats, Rhymes and Life and The Love Movement, as well as Tip's solo album Amplified. 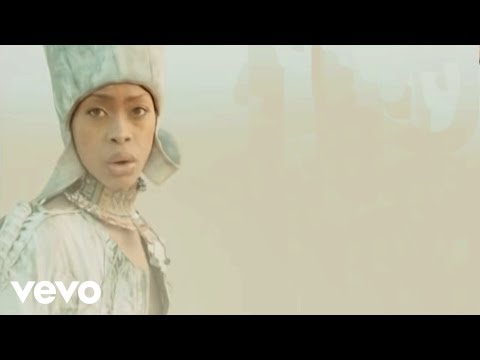 Dilla was a member of the Soulquarians

This black music (and black power) collective, which included Dilla, Tip, Questlove and James Poyser from The Roots, Common, D'Angelo, Erykah Badu, and others, was the Rat Pack of the progressive hip-hop and soul scene of the early aughts. With Electric Lady Studios in New York as their headquarters, they all recorded, produced, and collaborated on several of their most acclaimed albums (Voodoo, Like Water for Chocolate, Things Fall Apart, etc.)

He was a talented solo artist, too

With all these artists he was working with, it's almost surprising that he still had some good beats left over for himself. But if you listen to seminal Dilla solo joints like Welcome 2 Detroit and the Ruff Draft EP, you'll find he was actually holding on to his more daring, experimental stuff. He also didn't mind getting together with a fellow virtuoso producer or MC and creating some interesting tunes. That's what he did with West Coast beatmaster Madlib, as they respectively rapped over each other's best beats on the Champion Sound album. 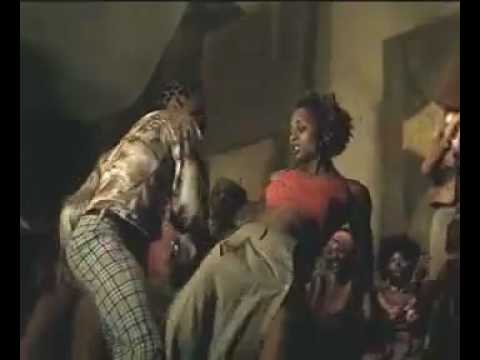 He was the uncredited envy of his peers

It's often been acknowledged that Janet Jackson's "Got 'Til It's Gone" has Dilla's hands all over it, even though he was never credited for it. (Hell, the tune even features bars from Q-Tip, not to mention Dilla did a "revenge mix" remix that was included on the single's 12in release.) Recently, longtime Jackson producer Jimmy Jam finally copped to being impressed by Dilla's style, noting that a remix Dilla did for Brand New Heavies had just the sort of jazzy, trip-hop sound that he and partner Terry Lewis thought Jackson would be a good fit for. 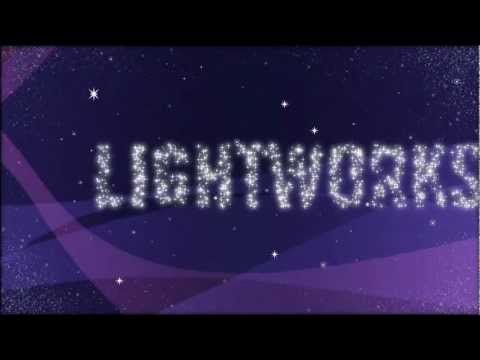 Even on his deathbed, Dilla was still working

Before he died, Dilla was hard at work on Donuts, an experimental hip-hop album that was eventually released on his 32nd birthday. The story goes that he completed most of the album at an LA hospital, thanks to friends bringing him a Boss SP-303 sampler and a small 45 record player. This dense compilation of insightful instrumentals, practically Dilla's grand opus/testament/farewell, was beloved by both critics and the hip-hop community. The record's influence is felt throughout different genres of music today. Animal Collective's Panda Bear told Pitchfork it's one of the best albums he's ever heard, while Detroit rapper Danny Brown named it one of his favorite albums in an interview with Complex and called Dilla "one of the greatest producers to ever live." 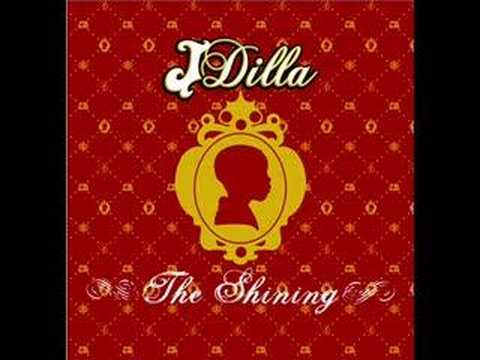 Dilla still had a lot more music to share

Posthumous releases are always a given whenever an artist passes away. (Remember all the creepy-ass albums that came out after 2Pac's death?) But, as evidenced by Donuts, Dilla couldn't stop churning out music, practically making sure he had a nice backlog of material that would sate audiences long after he was gone. Over the years, there have been more Dilla solo joints, like The Shining (released several months after his death) and the Japanese import Jay Love Japan. Some of his fellow Soulquarians, including Tip, Badu, and Mos Def, have used Dilla beats on their later albums as well. 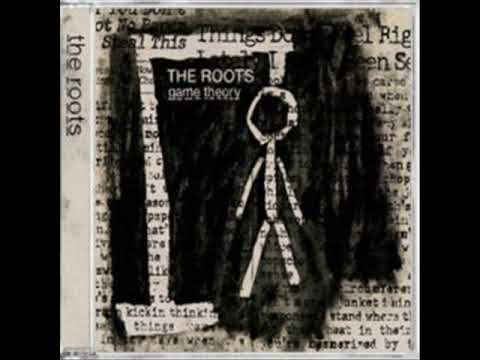 The tributes keep rolling in

For years, both longtime friends and admirers released musical tributes to Dilla. The Roots included Dilla salutes on their Game Theory and How I Got Over albums. Common dedicated his Finding Forever album, which included a posthumously produced Dilla track, to Dilla's memory. Jazz pianist Robert Glasper composed "J Dillalude," which mashed up several memorable Dilla numbers. Many contemporary MCs, including Rick Ross, Kendrick Lamar, Chance the Rapper, and others, have paid homage to Dilla by shouting him out or sampling a prized beat of his. 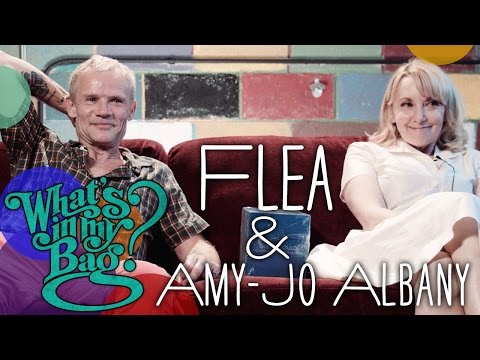 Even in death, he made Flea cry

Although Flea's love for J Dilla is well documented, it's still surprising to see the Red Hot Chili Peppers bassist barely holding it together as he discusses how much Dilla's music moves him (fast-forward to 5:56 in the clip above, taken from Amoeba Records' "What's In My Bag?" video series). I can't think of a more fitting way to honor the man.

Craig D. Lindsey is a freelancer whose work has been seen in Vulture, RogerEbert.com, Nashville Scene, and The Raleigh News & Observer. An 11th reason is that Dilla's mother, Maureen, created the J Dilla Foundation, to help cure people with lupus, after his death. For more info, go to JDillaFoundation.org. You can holler at him at @unclecrizzle.