These are lean times for the once-elite Los Angeles Lakers, who’ve spent the last two seasons dwelling near the NBA’s Western Conference cellar. Fortunately for fans of the “Lakeshow,” the glory days are easily revisited. The team and its players have factored into no fewer than seven cable documentaries in the past six years alone. The latest is HBO's Kareem: Minority of One, which premieres tonight and offers an overdue closeup on maybe the Lakers' most overlooked and misunderstood superstar, Kareem Abdul-Jabbar. The film makes a compelling case that the cantankerous center -- still the NBA’s all-time leading scorer -- is not only the greatest player to don purple and gold, but also the glitz-prone organization's most fascinating personality. It also motivated us to parse through the numerous documentaries that contextualize some aspect of the franchise and its legends and present you with a starting five even Celtics fans could love.

Why it's a slam dunk: This sad yet ultimately heartwarming entry in ESPN's 30 for 30 orbits around longtime Lakers center Vlade Divac and his relationship with late, former New Jersey Nets/Portland Trail Blazers guard Drazen Petrovic, with whom he starred together on the Yugoslavian national team before that country’s civil war placed them at odds during their respective NBA careers. (Divac hails from Serbia; Petrovic was Croatian.)
Why even Lakers haters should watch: Though Divac, who narrates the film in first person, is best remembered in the U.S. as the Lakers' big man during the years between Kareem and Shaq, it’s those Yugoslav teams from the late ‘80s -- squads so good they essentially inspired the once all-amateur Team USA to start competing with professional players in 1992 -- who are Once Brothers’ real stars.
Key revelation: Divac inadvertently fueled simmering tensions after Yugoslavia’s 1990 FIBA World Championship victory when he confronted a separatist who ran onto the court with a Croatian flag, effectively alienating him from Petrovic (who died in a 1993 car accident before the two could reconcile). Many Croatians still detest Divac, as we see in a frustrating scene showing his first visit to the now-independent republic in 20 years. 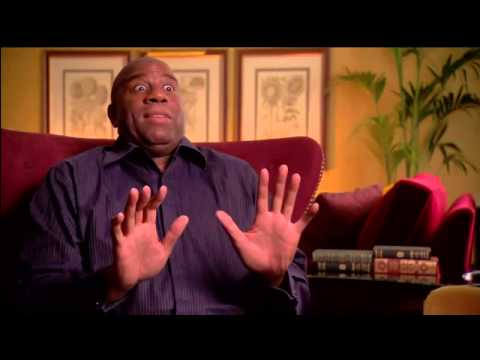 Why it's a slam dunk: This fellow HBO production is as incisive as any sports documentary in recent years, packaging the epic rivalry between Magic Johnson’s Lakers and Larry Bird’s Celtics into a revealing dual character study on '80s hoops’ most pivotal players.
Why even Lakers haters should watch: Magic & Bird is the story of the birth of the modern NBA, a league that the film informs us may have been teetering towards bankruptcy (or extinction) before the titular stars jumpstarted the "Showtime '80s."
Key revelation: That Larry Bird is human. Larry’s standoffishness with opposing players, teammates, fans and especially the media is nearly as legendary as his game, so it’s fascinating to see him let down his guard and speak openly on his successes, failures, and the me-against-the-world mindset that colored his play. “I thought everybody was against me,” Bird says in the film, describing his personal paranoia in 2Pac-like terms.  “I used to think up things to get me rattled before a game.” Celtics teammate Kevin McHale offers a different perspective: “He’s got a great sense of humor. He just didn’t show that to people.” 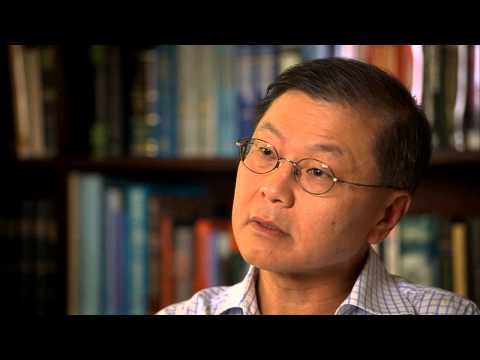 Why it's a slam dunk: Novelist and longtime Chris Rock writing partner Nelson George directs this 30 for 30 installment covering Magic Johnson’s stunning November 1991 announcement that he had been infected with HIV. And in doing so, The Announcement  distills what 30 for 30 does best: revisiting a moment of massive media hysteria with sobering calm and newfound perspective.
Why even Lakers haters should watch: Many of us still remember where we were and what we were doing when TV networks cut into Magic’s press conference. It was a moment where we stopped looking at athletes as superheroes and started seeing them as complex humans. The Announcement vividly brings us back to that place, and paints a stirring portrait for everyone else.
Key revelation: Considering how Magic's health has progressed over the last 20 years, it’s shocking to recall how much his diagnosis felt like a death sentence to nearly everyone connected to Johnson. Larry Bird, his stoic former rival, called it the “toughest day I’ve had since my father passed away.”

Why it's a slam dunk: Though stylistically stodgy, 33 STR8 (which takes its name from former Lakers coach Bill Sharman’s vanity license plate) goes beyond the personalities to tell the story of the 1971-'72 Lakers squad that won 33 consecutive games on its way to bringing L.A. its first NBA title. (The Lakers won five championships between 1949 and 1954 in their original home of Minneapolis).
Why even Lakers haters should watch: To learn about a monumental but rarely remarked-upon moment in basketball history. The 33-game run still stands as the longest winning streak in major U.S. pro sports.
Key revelation: The streak began in the first game after hobbled former Lakers superstar Elgin Baylor abruptly announced his retirement. This should give some hope to Lakers fans preparing for the grim reality of life after Kobe. 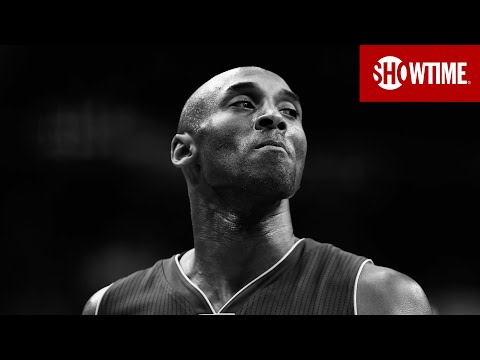 Why it's a slam dunk: Spike Lee directed Kobe first, using 30 cameras to capture the Black Mamba and everybody around him in 2009’s ESPN doc Kobe Doin Work, but Muse, which fixes its gaze more intimately on an introspective Bryant, surpasses it with a more minimalist approach.
Why even Lakers haters should watch: Seeing Bryant, who narrates the entire movie himself cropped tightly before a black screen, talk for an hour-plus about his motivations and philosophies, could at the very least make ideal hate-viewing.
Key revelation: Hearing how Kobe, still active at 37 after four consecutive injury-plagued seasons, psychs himself up mentally to play through pain, as when he shares, “If the game itself is more significant than the injury, you don’t feel the injury. The injury won’t get in the way because it’s not important to you.”

Jesse Serwer is the editor of LargeUp.com, a freelance journalist and a native New Yorker currently considering new NBA options after 15 consecutive seasons of disappointment from the New York Knicks. Follow his Twitter for uncensored opinions on Colombian arepas, Jamaican rum, and Miami Bass: @Jesse Serwer.